Announcement
We are currently moving our website to a new platform 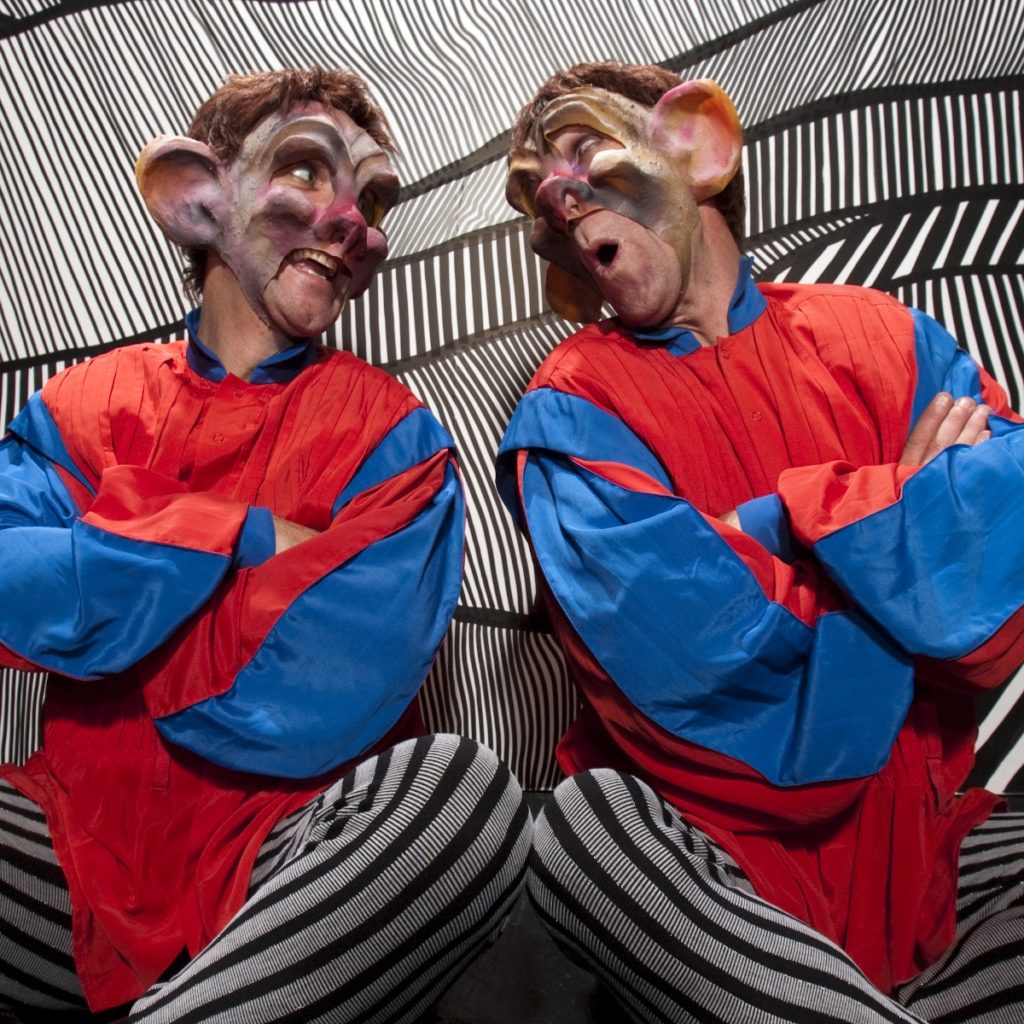 THE COMEDY OF ERRORS is a joyful journey of chaos and confusion caused when two sets of identical twins separated at birth end up in the same town. Shakespeare’s fast-paced comedy takes us on a roller coaster day of mistaken identities that leads to seduction, arrest, infidelity, beatings, theft, and general all round madness. 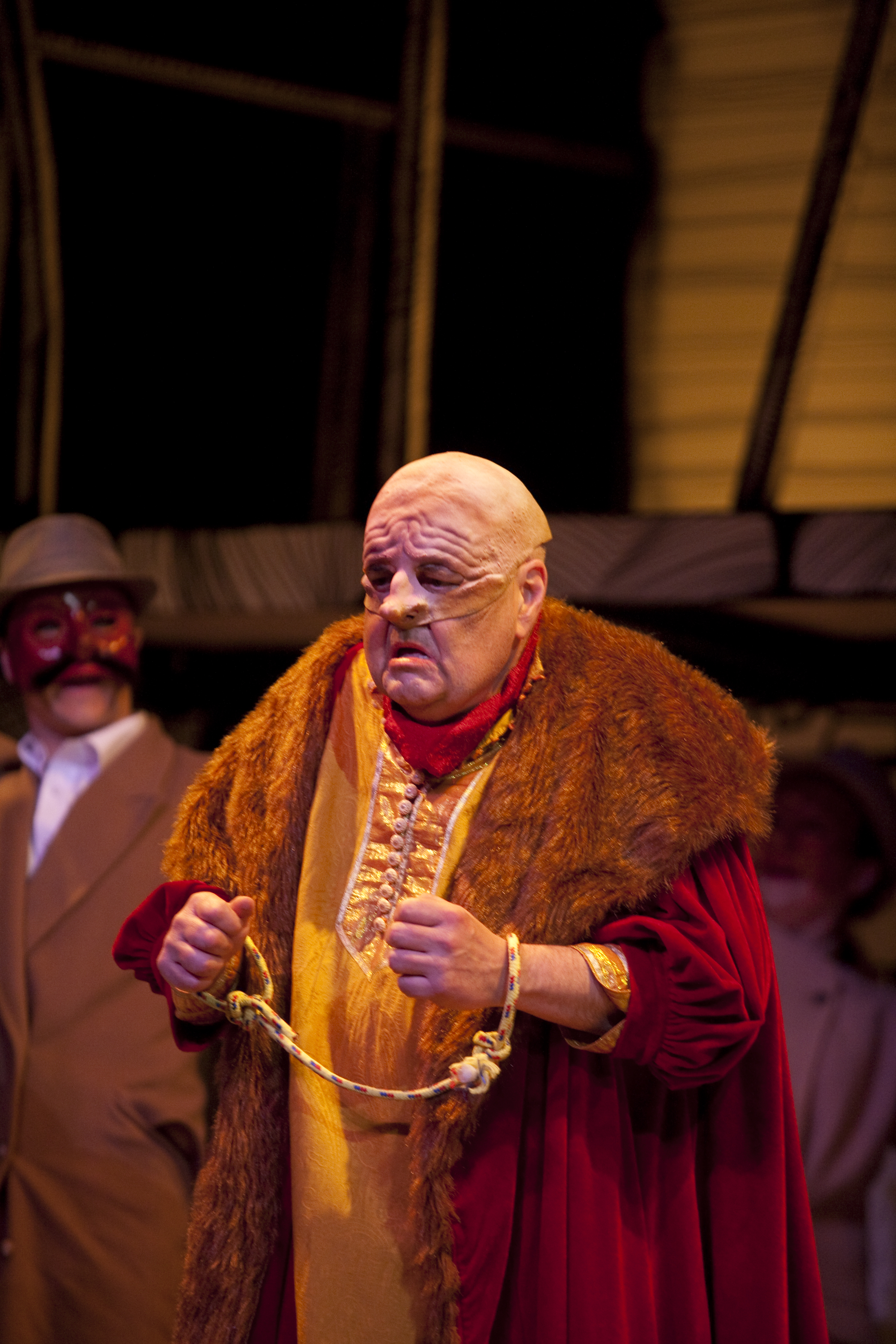 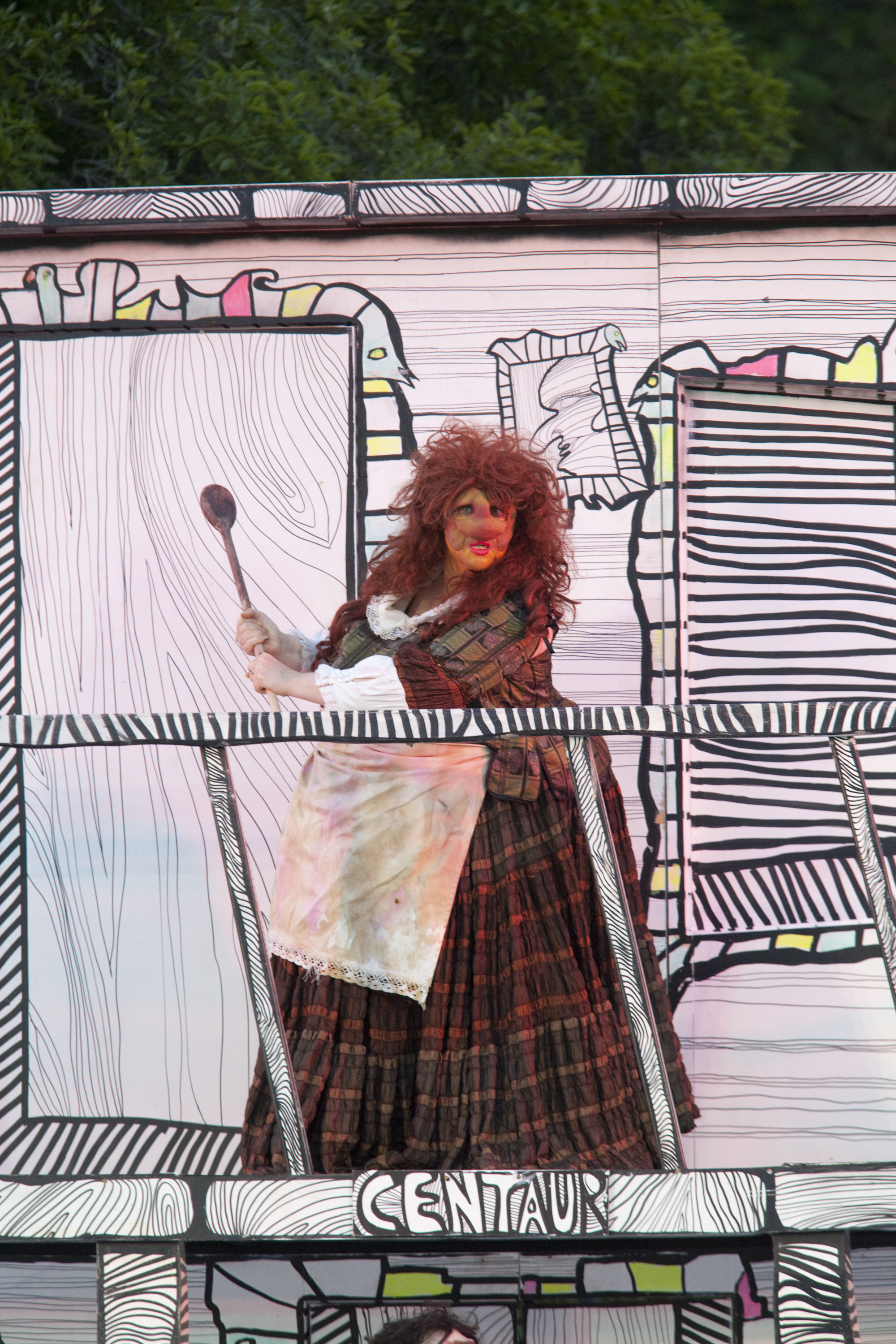 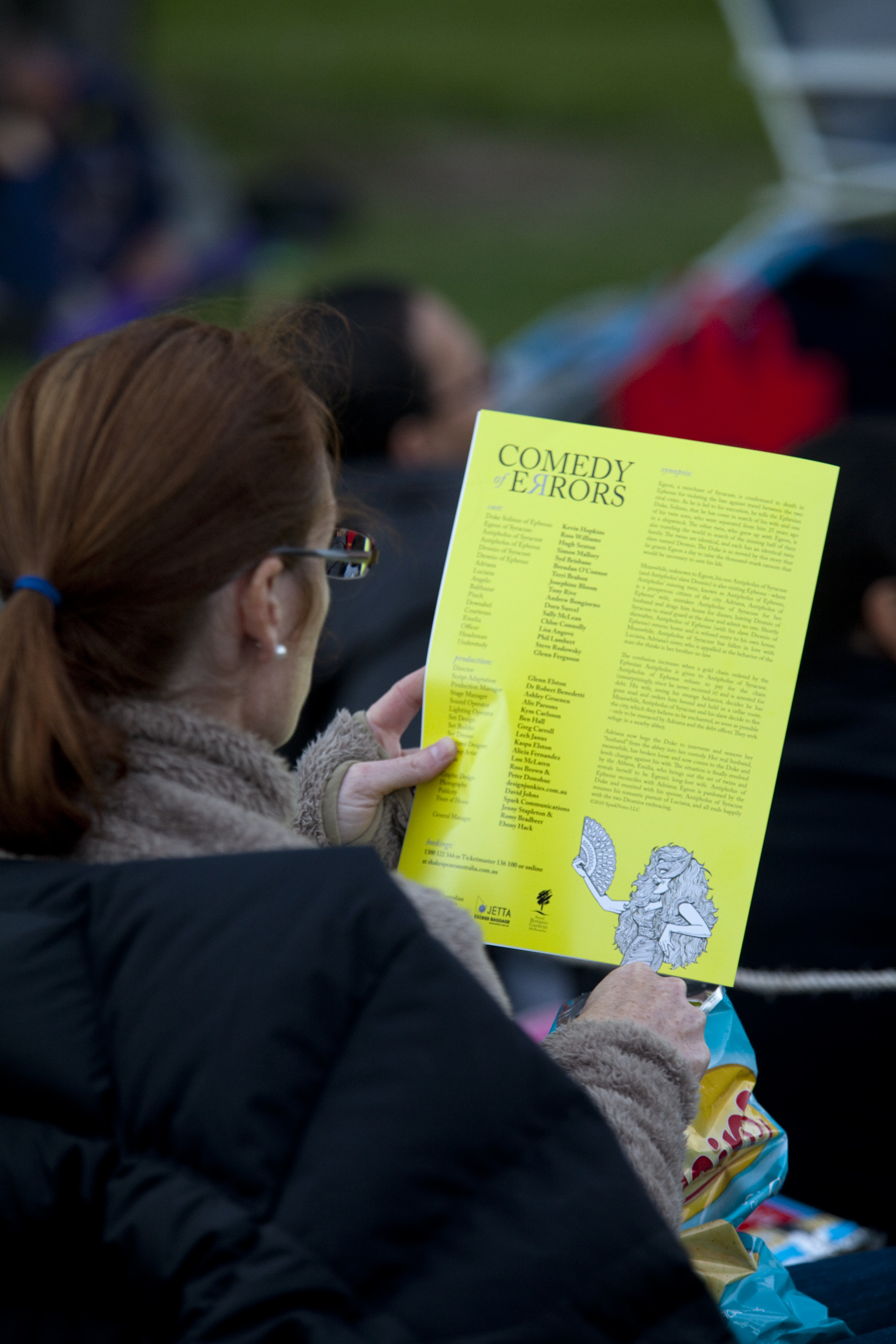 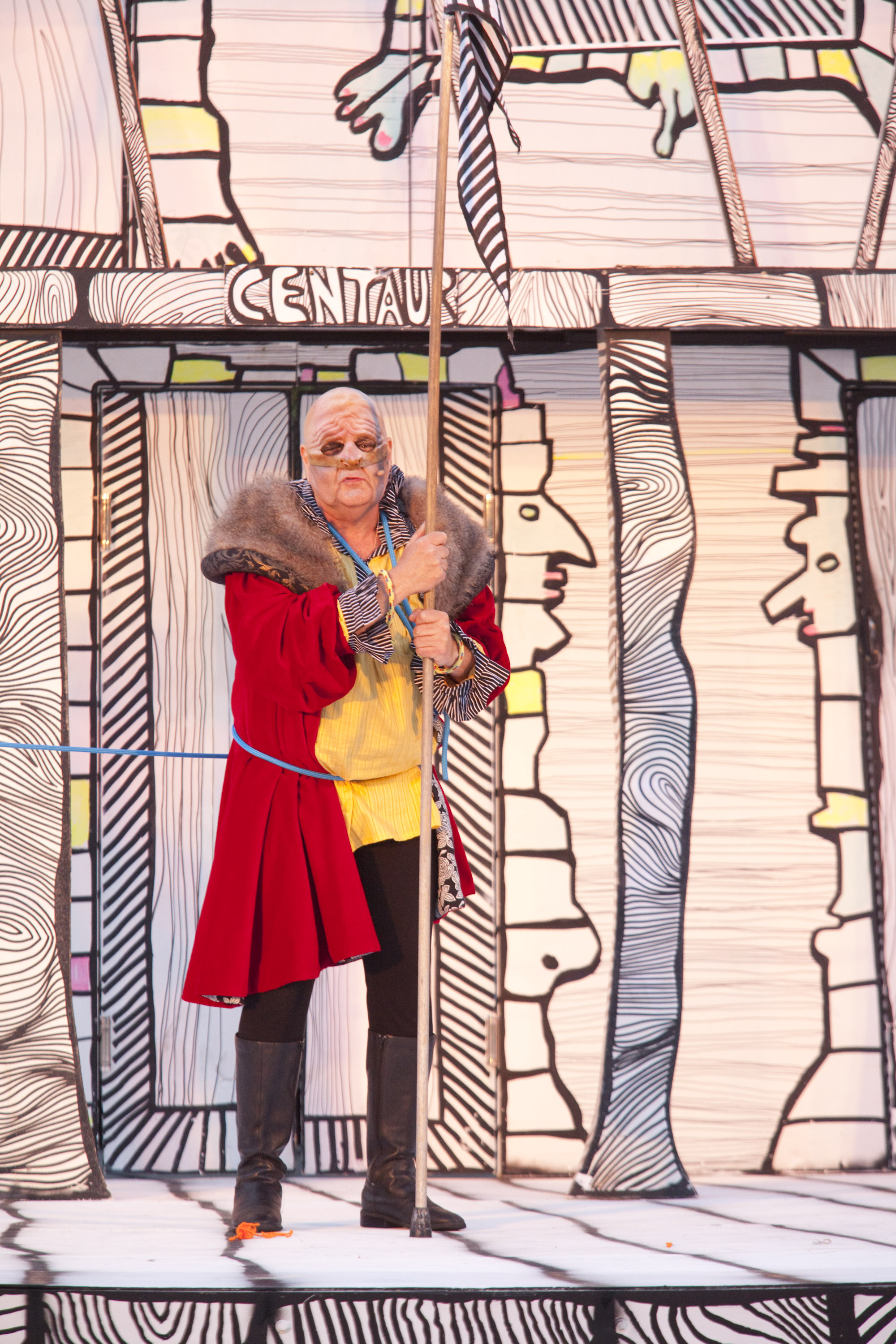 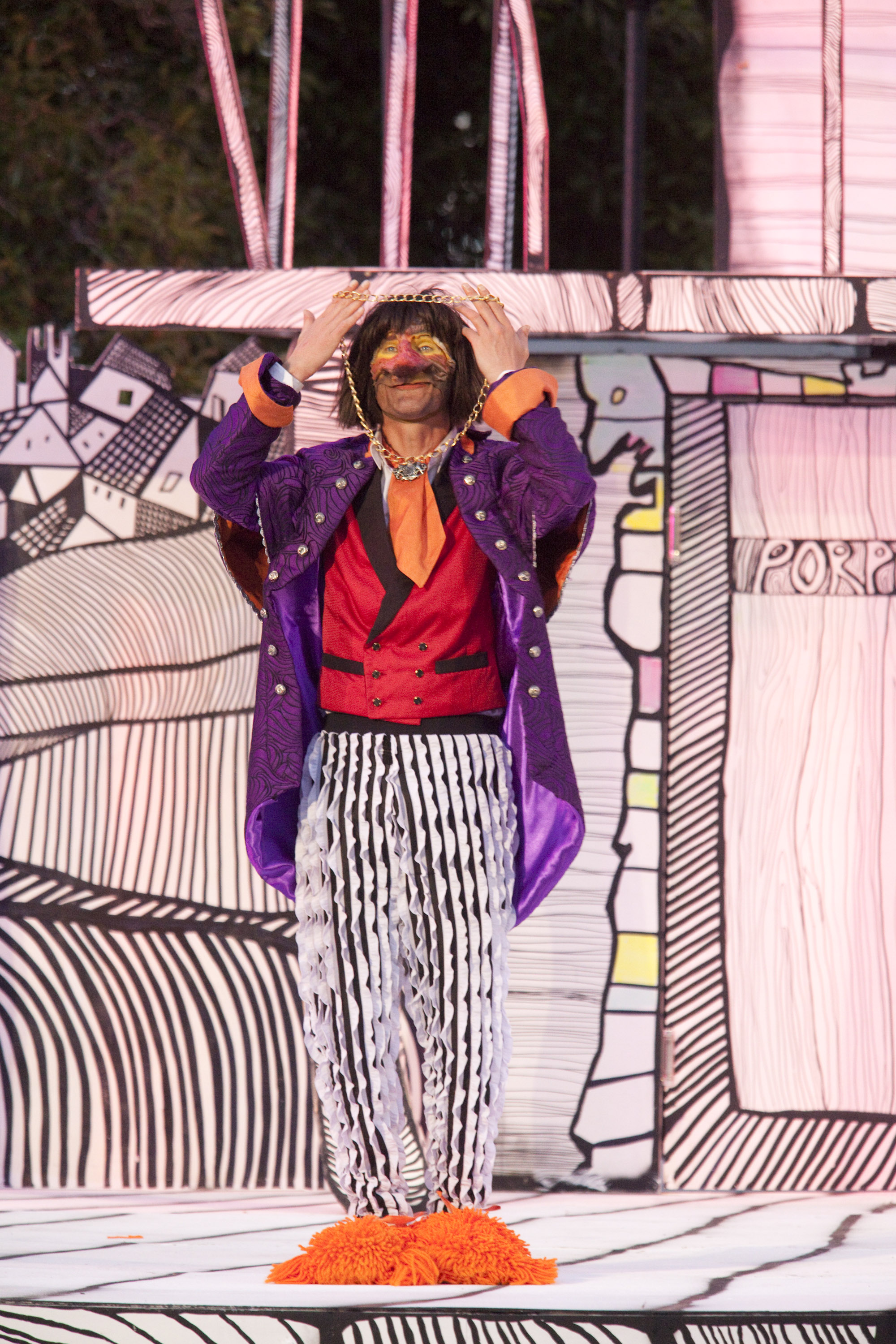 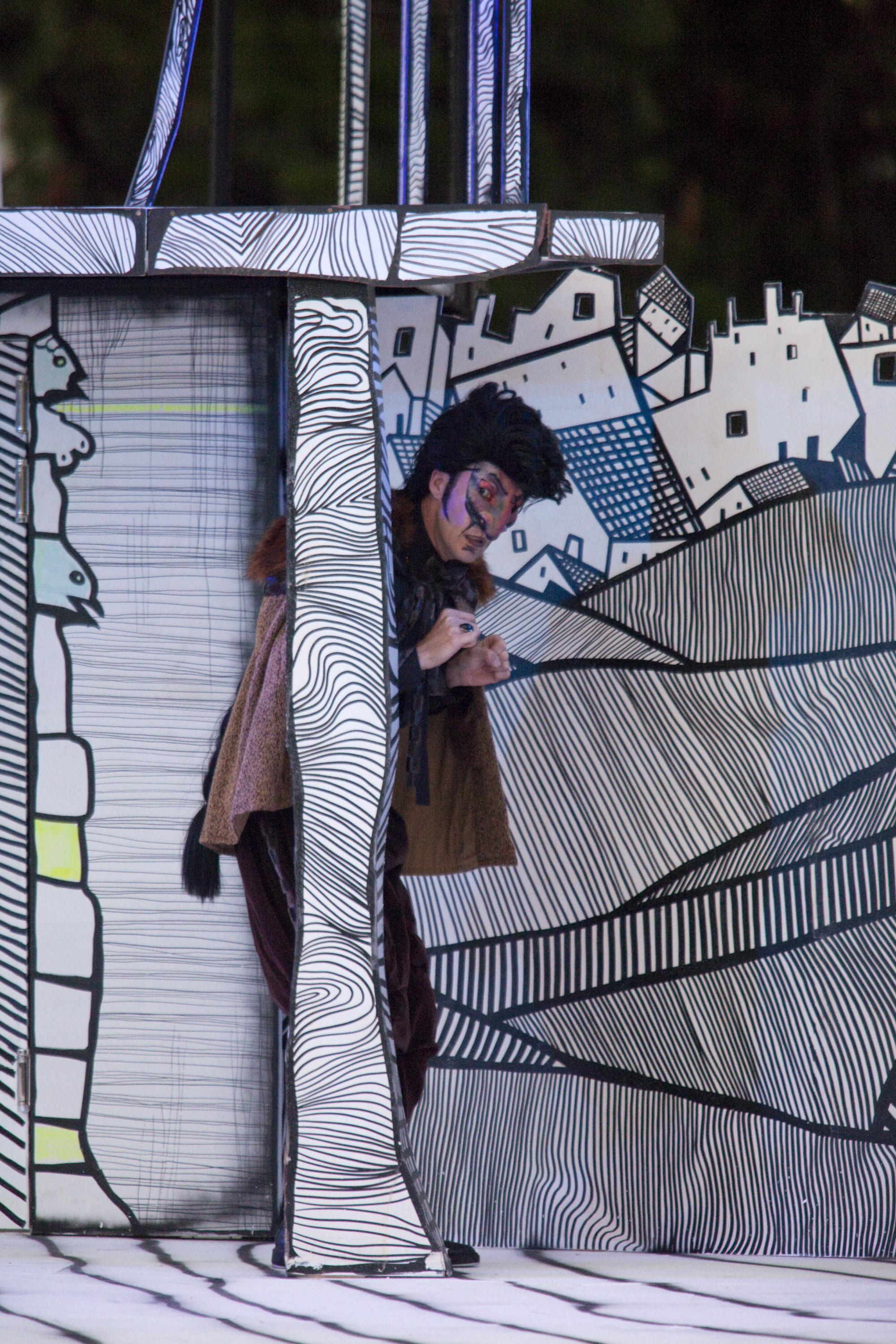 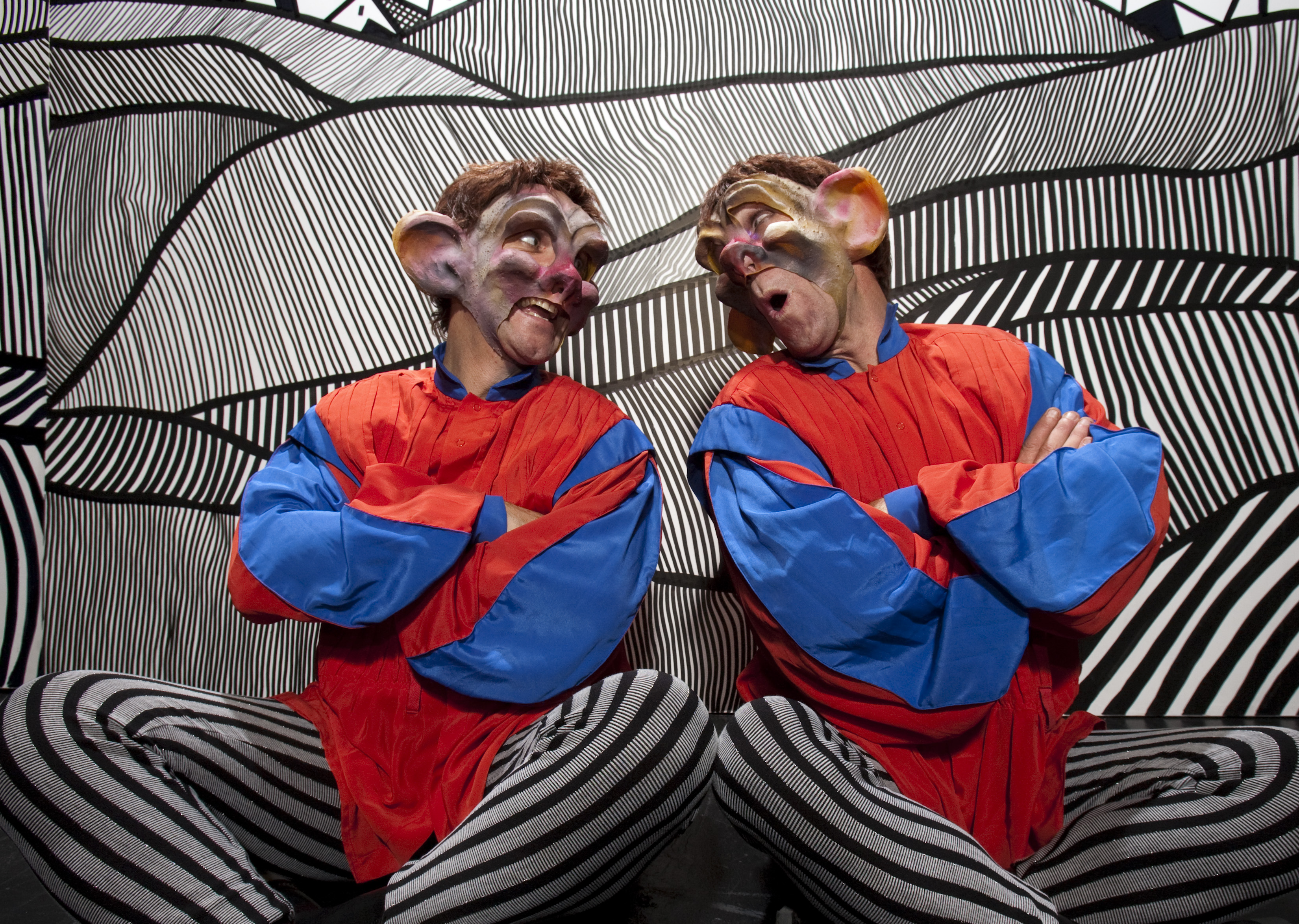 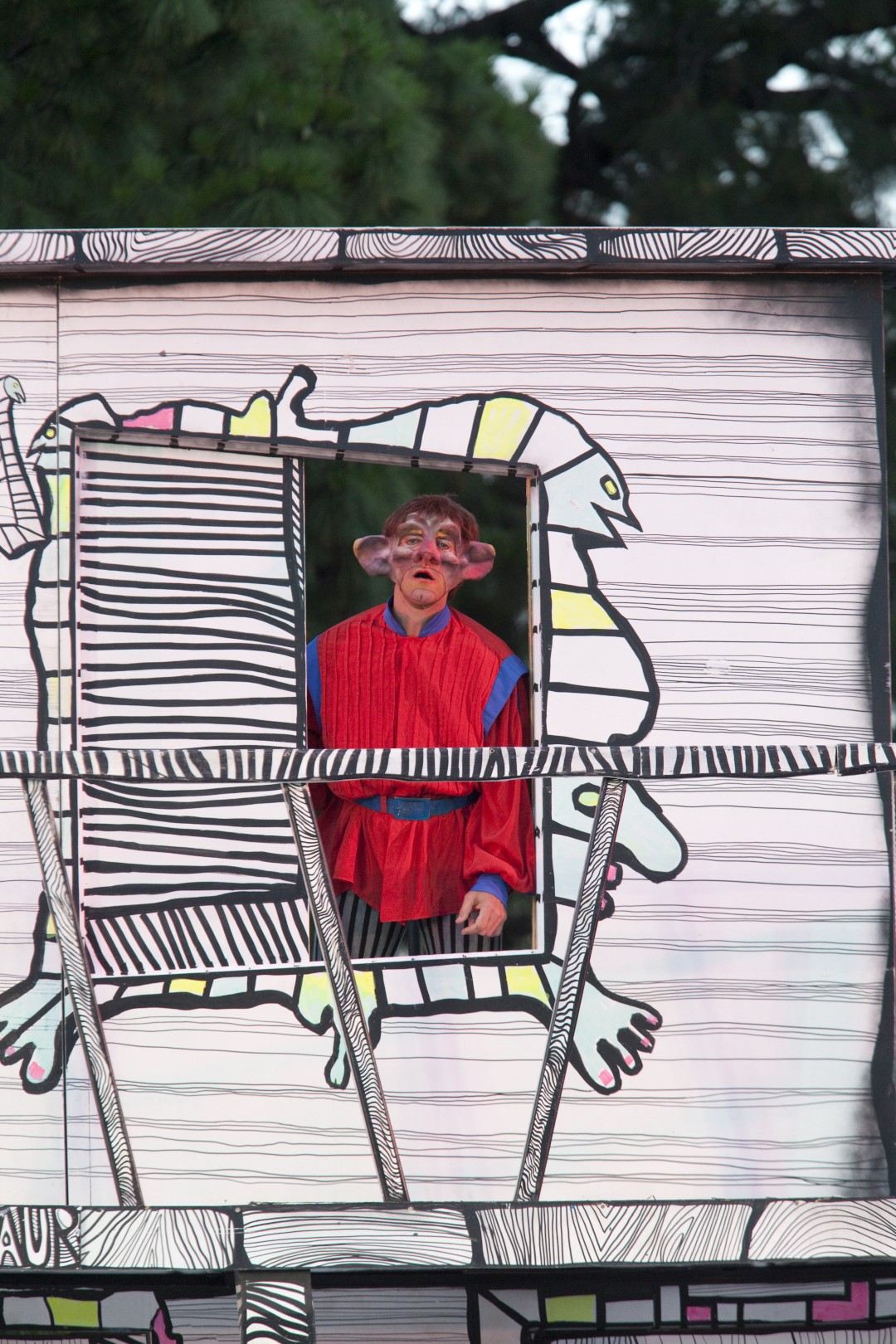 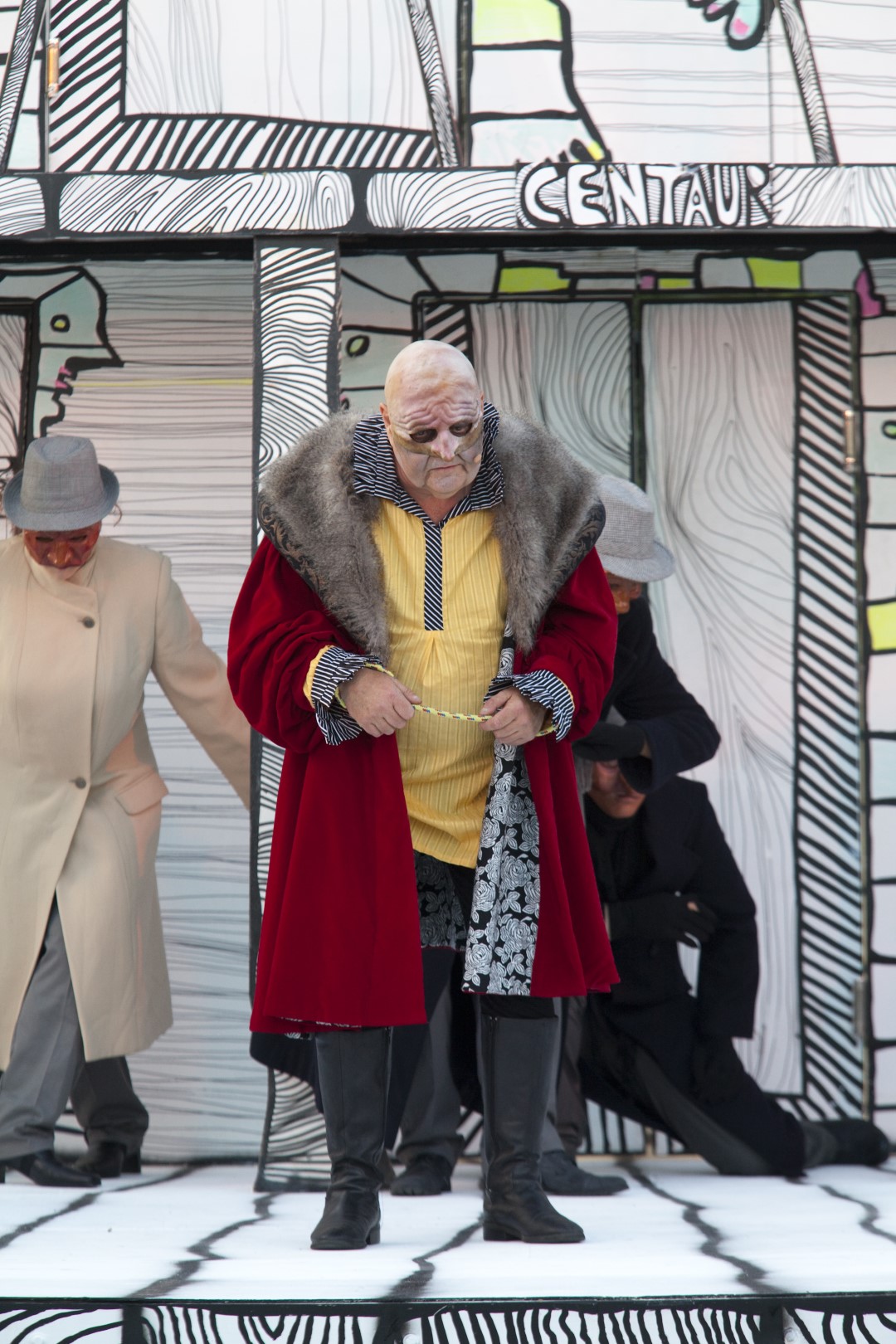 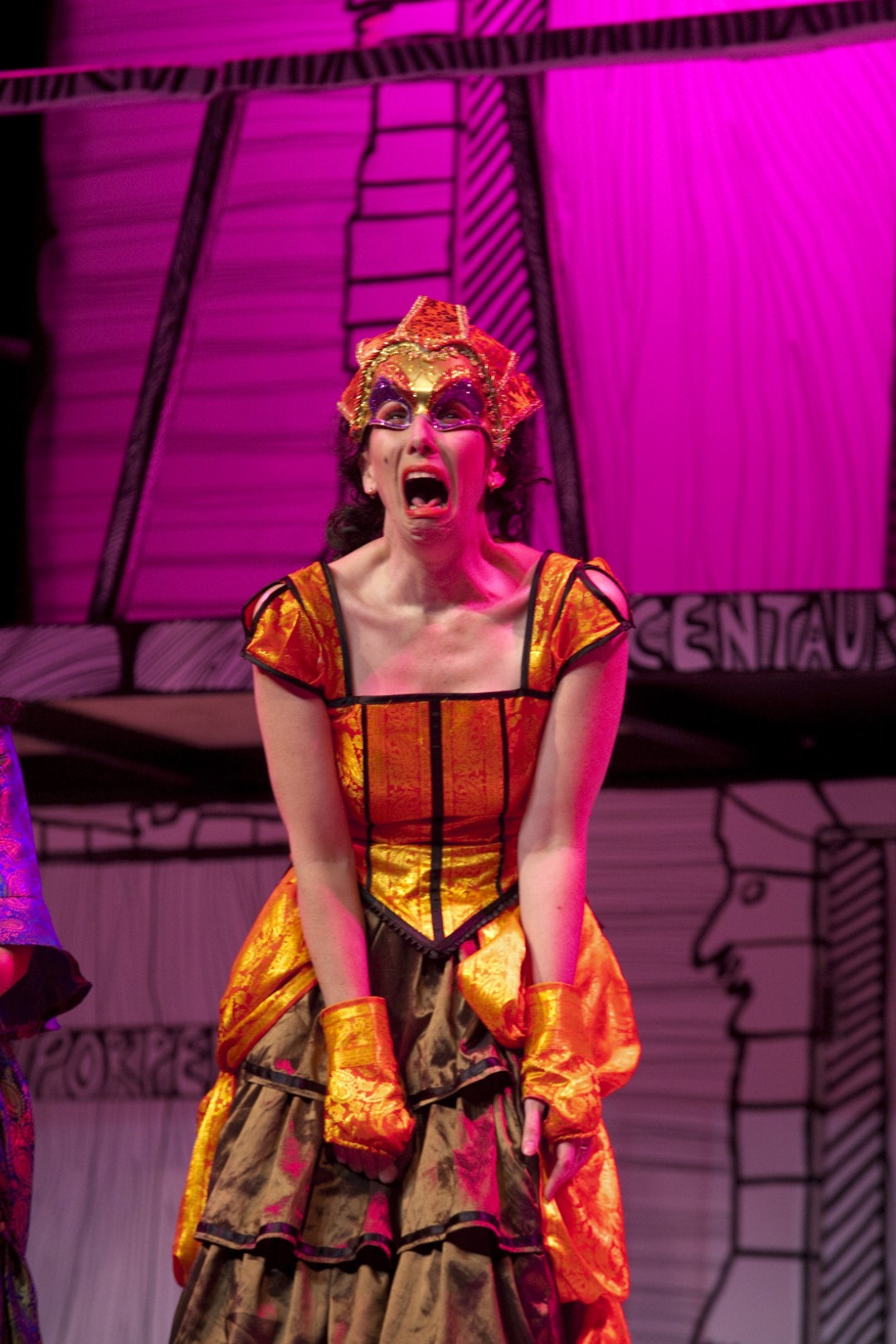 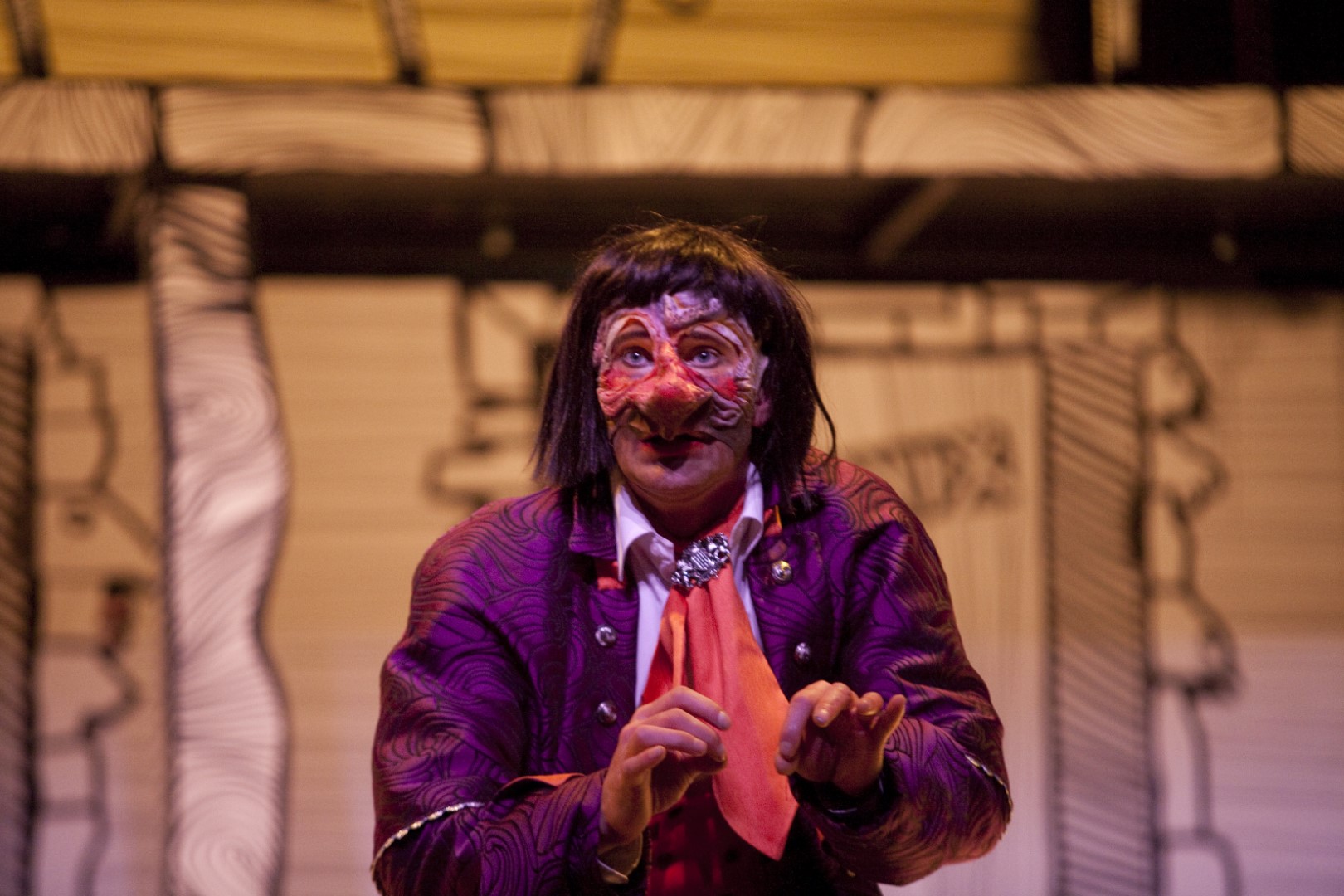 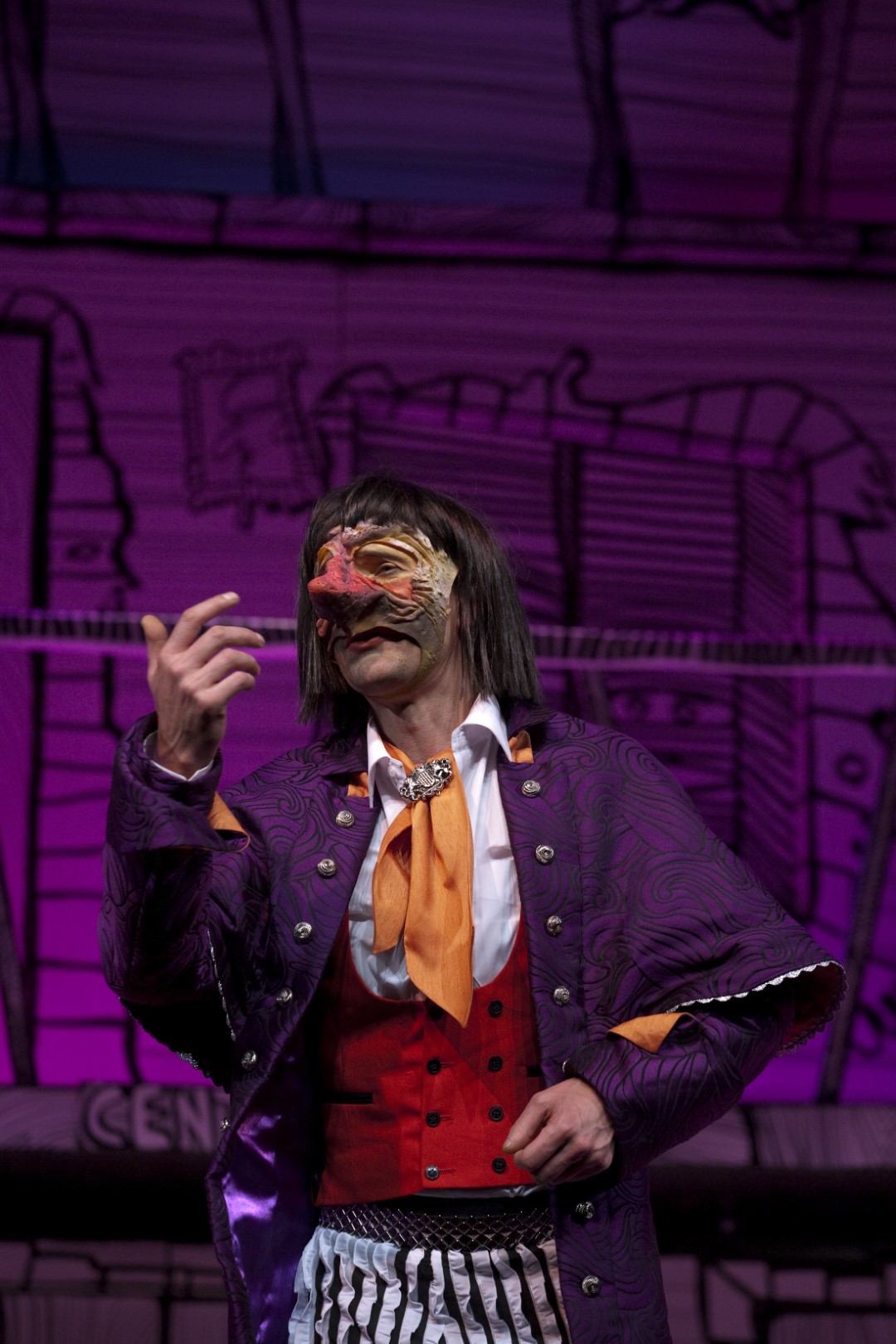 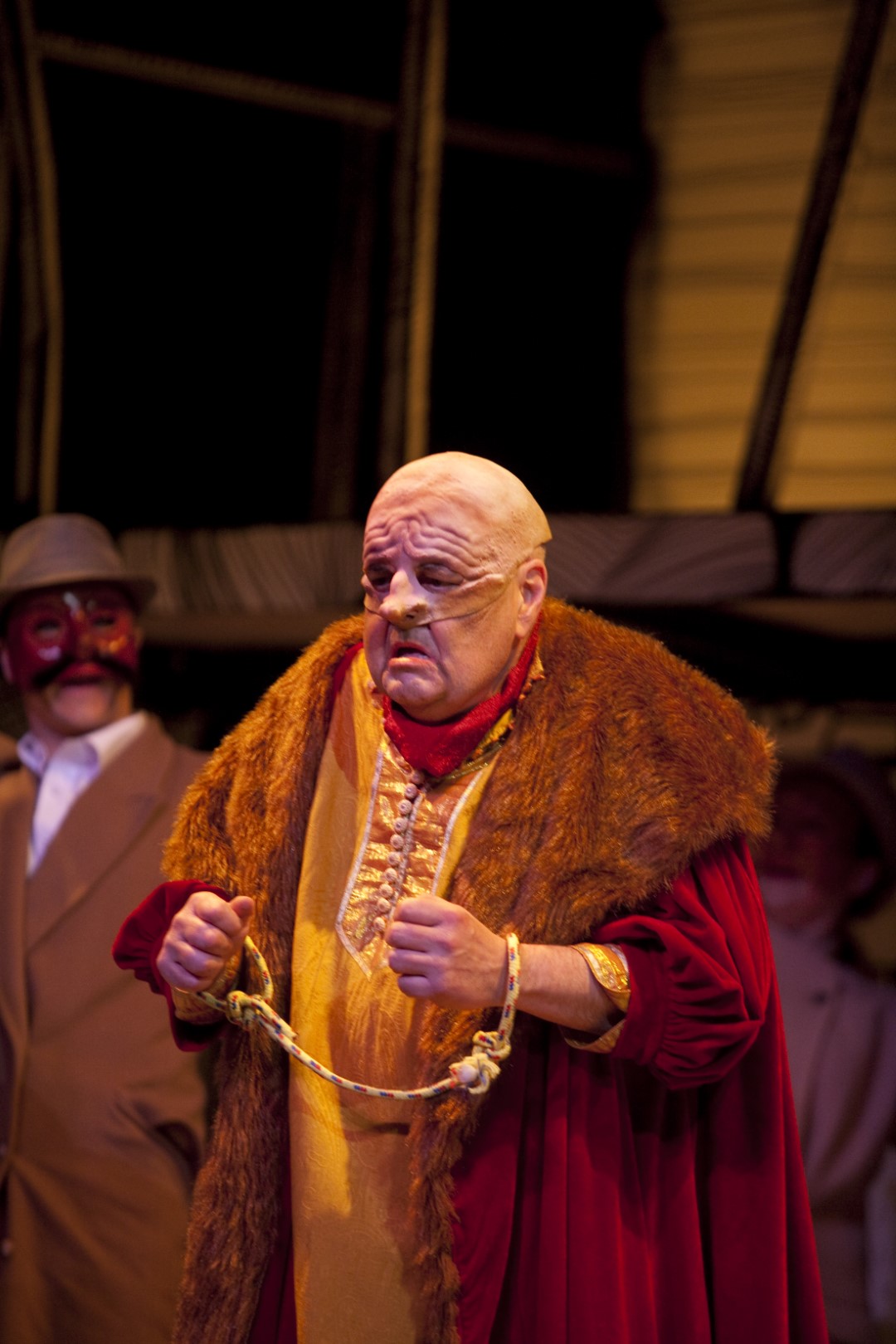 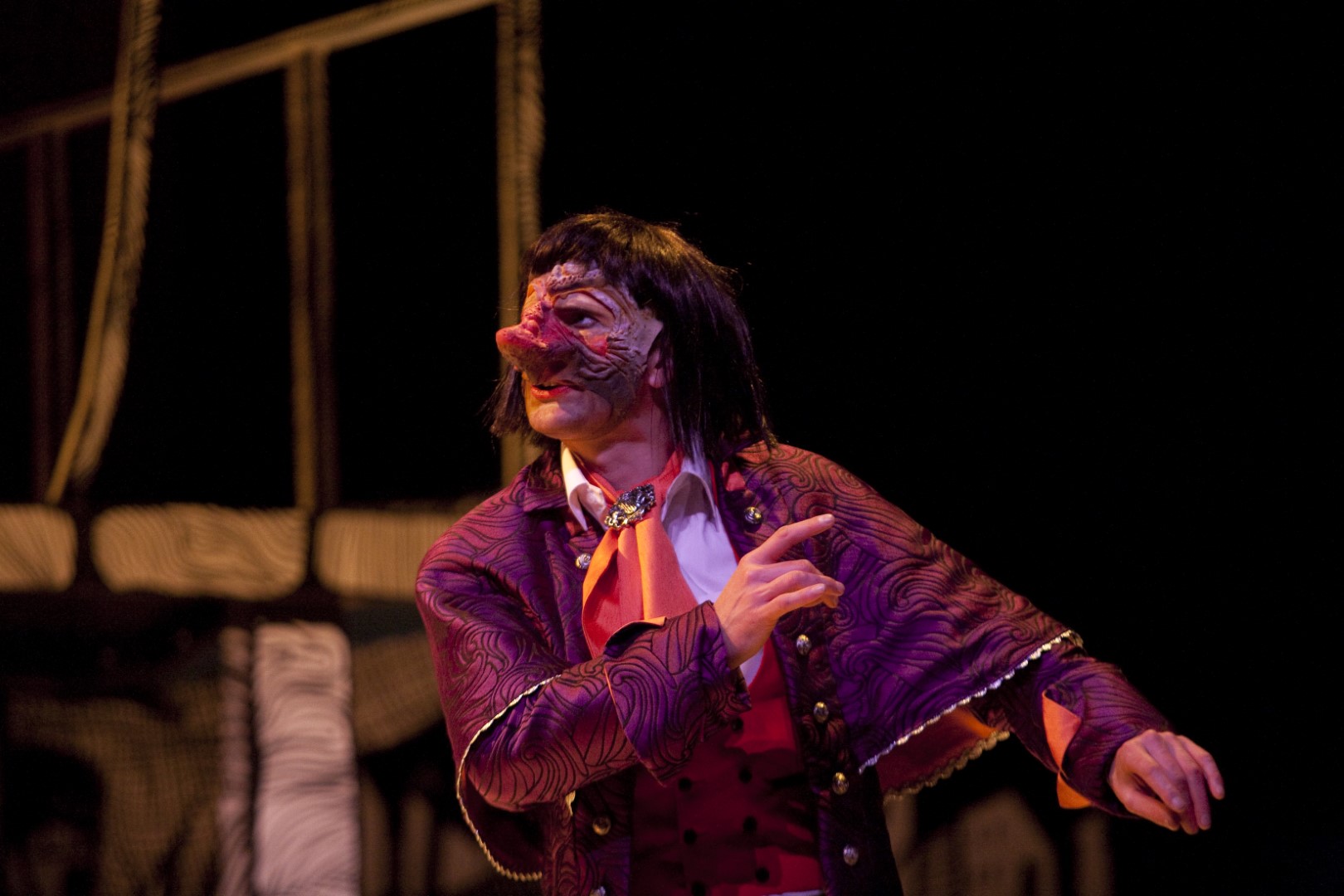 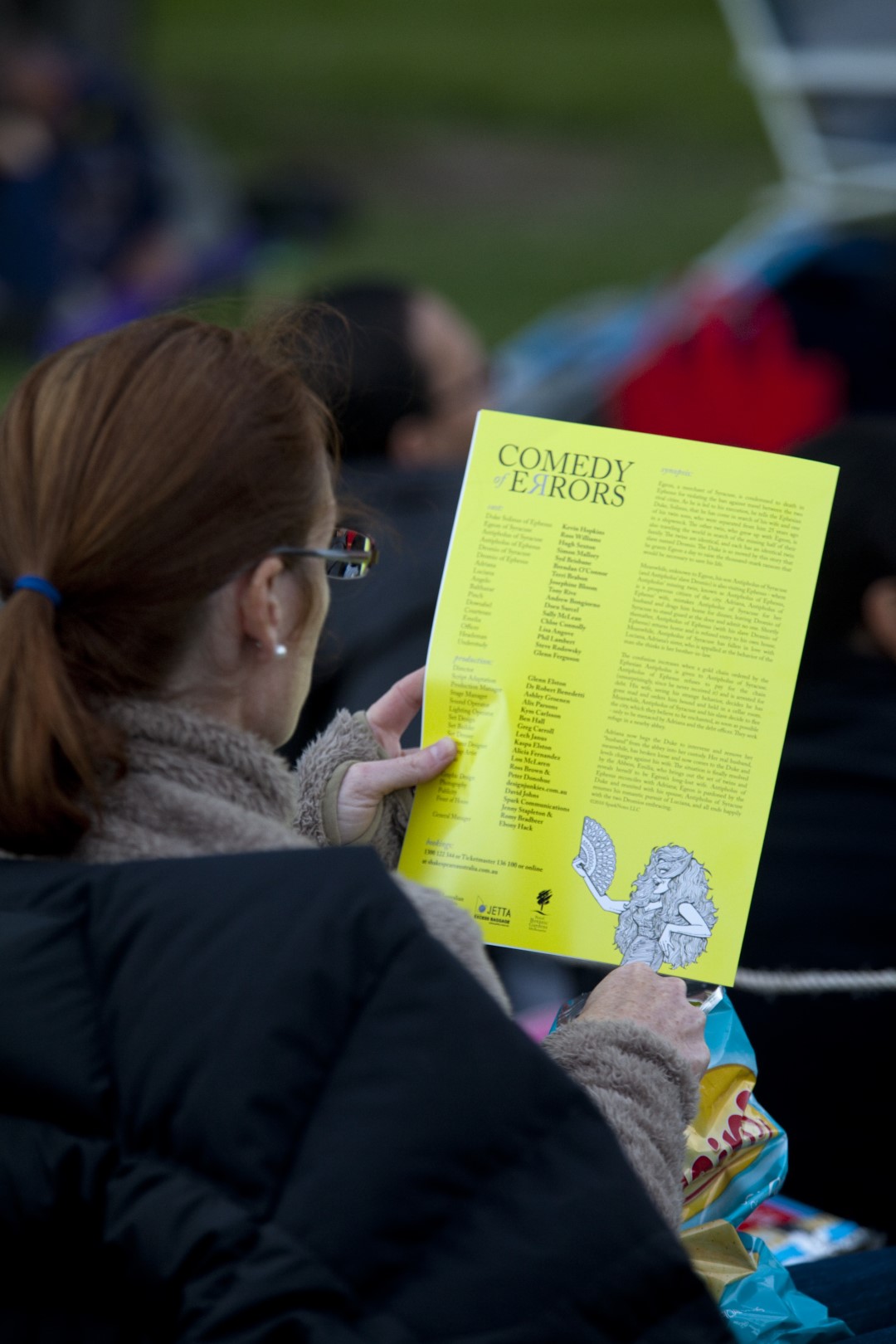 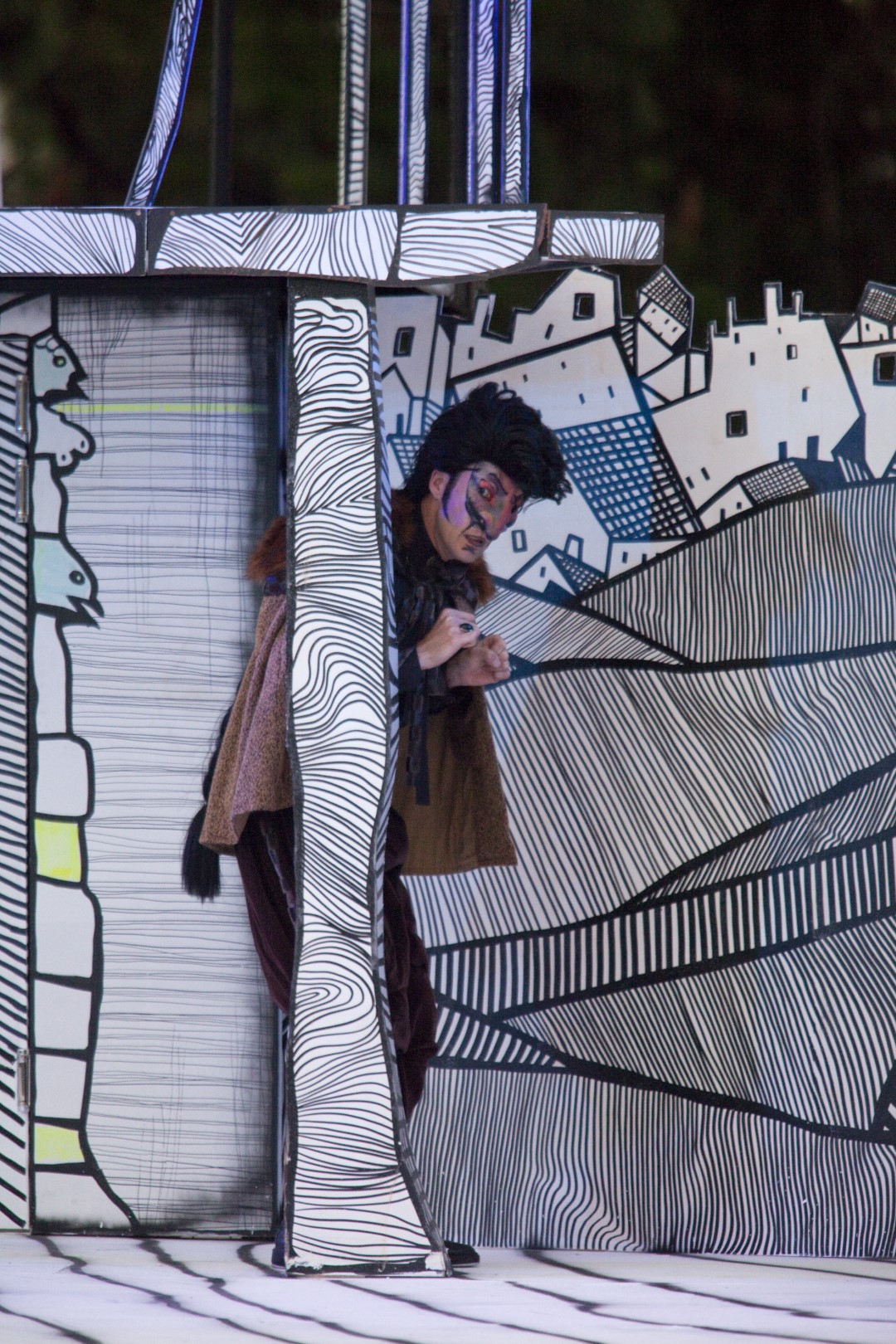 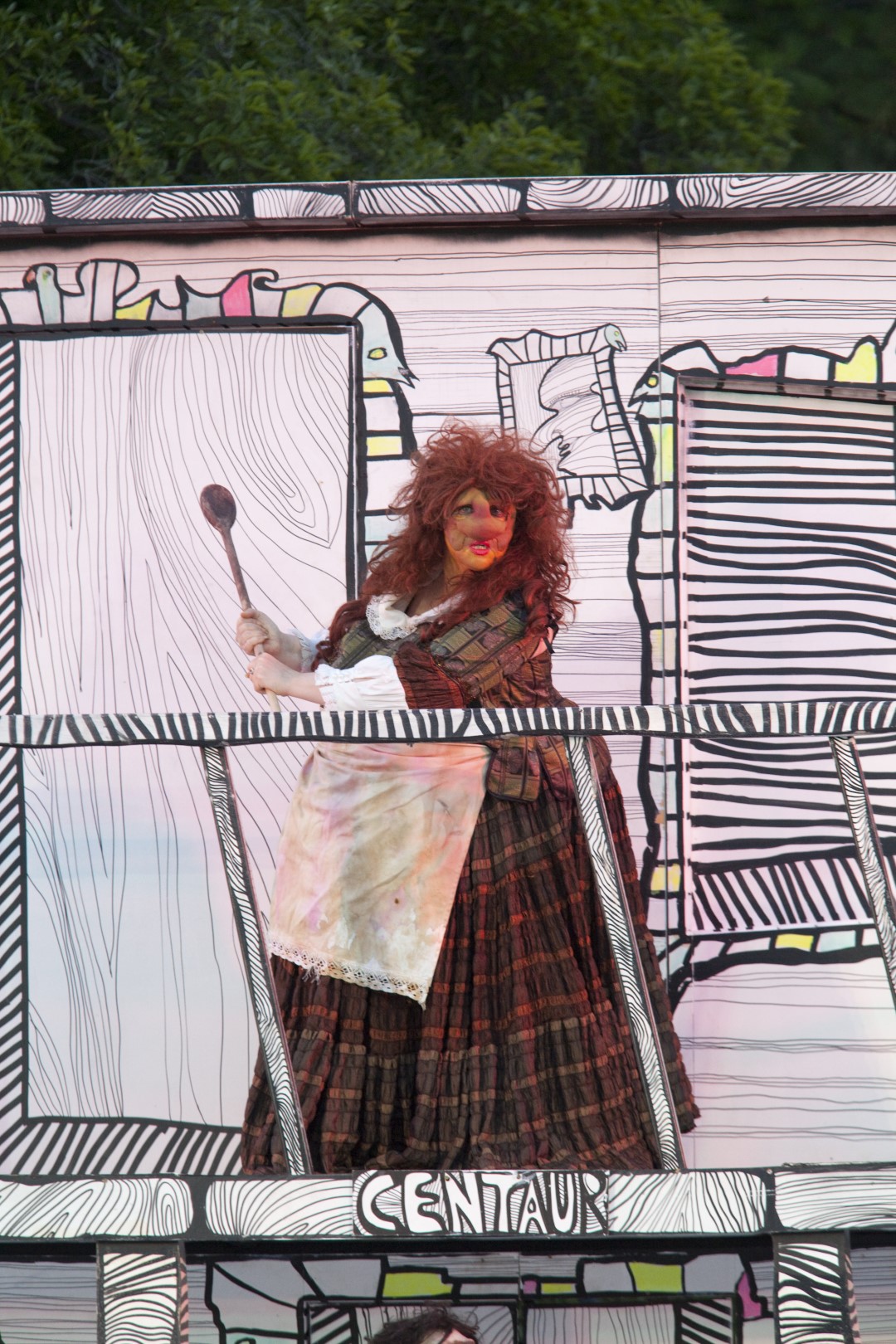