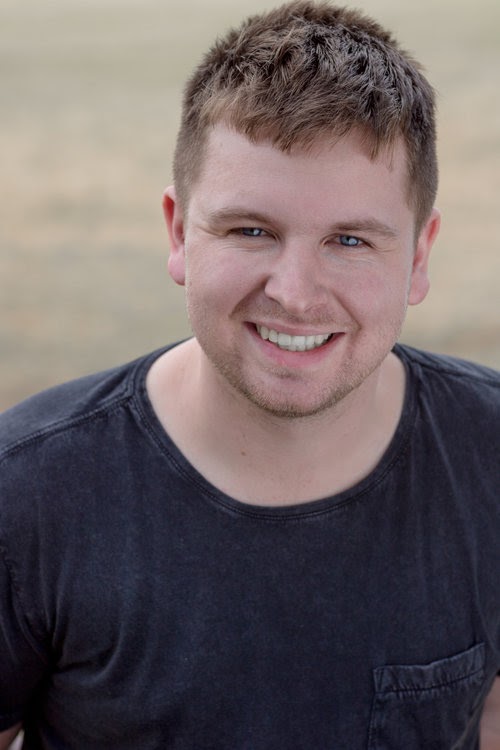 Peter has worked as a Lighting Designer and Production Manager in Australia and the UK since 2010.

Peter started working with The Australian Shakespeare Company in 2014, on their productions of “As You Like It”, “A Midsummer Night’s Dream”, "Shakespeare's Best Bits"  and “Hamlet”. More recently, he is the production manager and associate lighting designer for the Australian touring production of GODSPELL The Musical playing venues such as the Sydney Opera House and Arts Centre Melbourne. His critically acclaimed design of “Guilty Pleasures” (Blue Saint Productions), which starred Angelique Cassimatis, has also toured Australia.

He has created designs for shows such as “Pippin", "Wicked", "Wizard of Oz", "Songs for a New World", "The Addams Family”, ”Guys and Dolls”, "Jesus Christ Superstar", “RENT!” and the Northern Territory's "Walking with Spirits Festival”.

Peter is currently the Production Manager for The Australian Shakespeare Company, working on various production Domestically and Internationally.