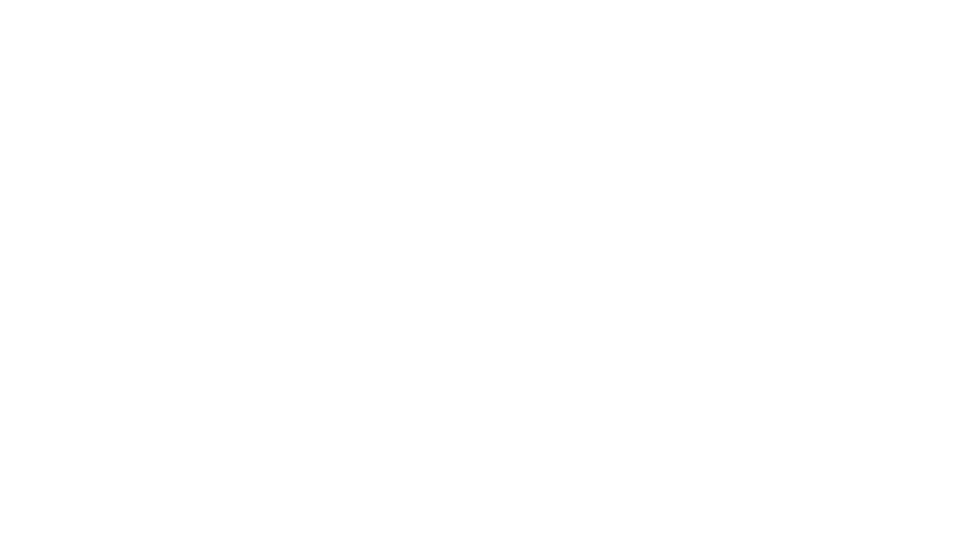 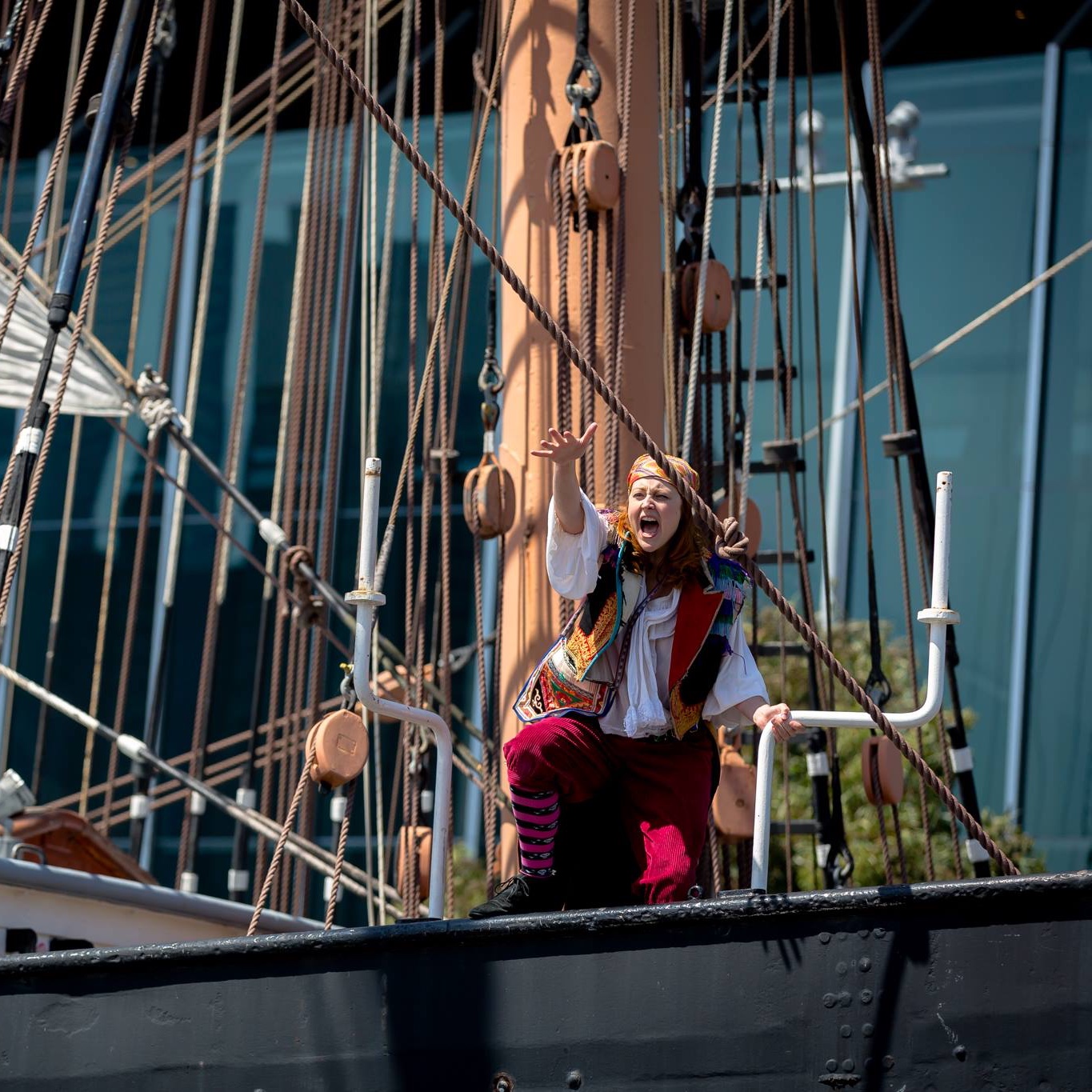 Caribbean Pirates is a swashbuckling adventure that comes to life on the Polly Woodside Ship!

Join the most crazy and colourful pirates of the Caribbean as they tell their life stories on the high seas, battling for booty from passing merchant ships and living the pirate life to the full. Learn the pirate talk, do the pirate walk, sing the pirate songs and go on a treasure hunt on the ship to find the lost treasure!

Meet Captain Cutthroat, Major Key, Larry (who should be Sally) and the mysterious and magical Gypsy Pirate. Whose crew will you join? It’s a fight to the death so choose carefully! Will we ever find the treasure map? Will the magical Gypsy Pirate reap her revenge on Captain Cutthroat and have him keel hauled? Will Larry save Major Key? It’s up to you because you’re in the story!

This exciting hour-long interactive theatre production is performed on shore and on the decks of the Polly Woodside itself with lots of swordfights and songs and plenty of hearty pirate action. So don’t be a landlubber: get yourself shipside and join in the perfect summer holiday fun for the whole family. 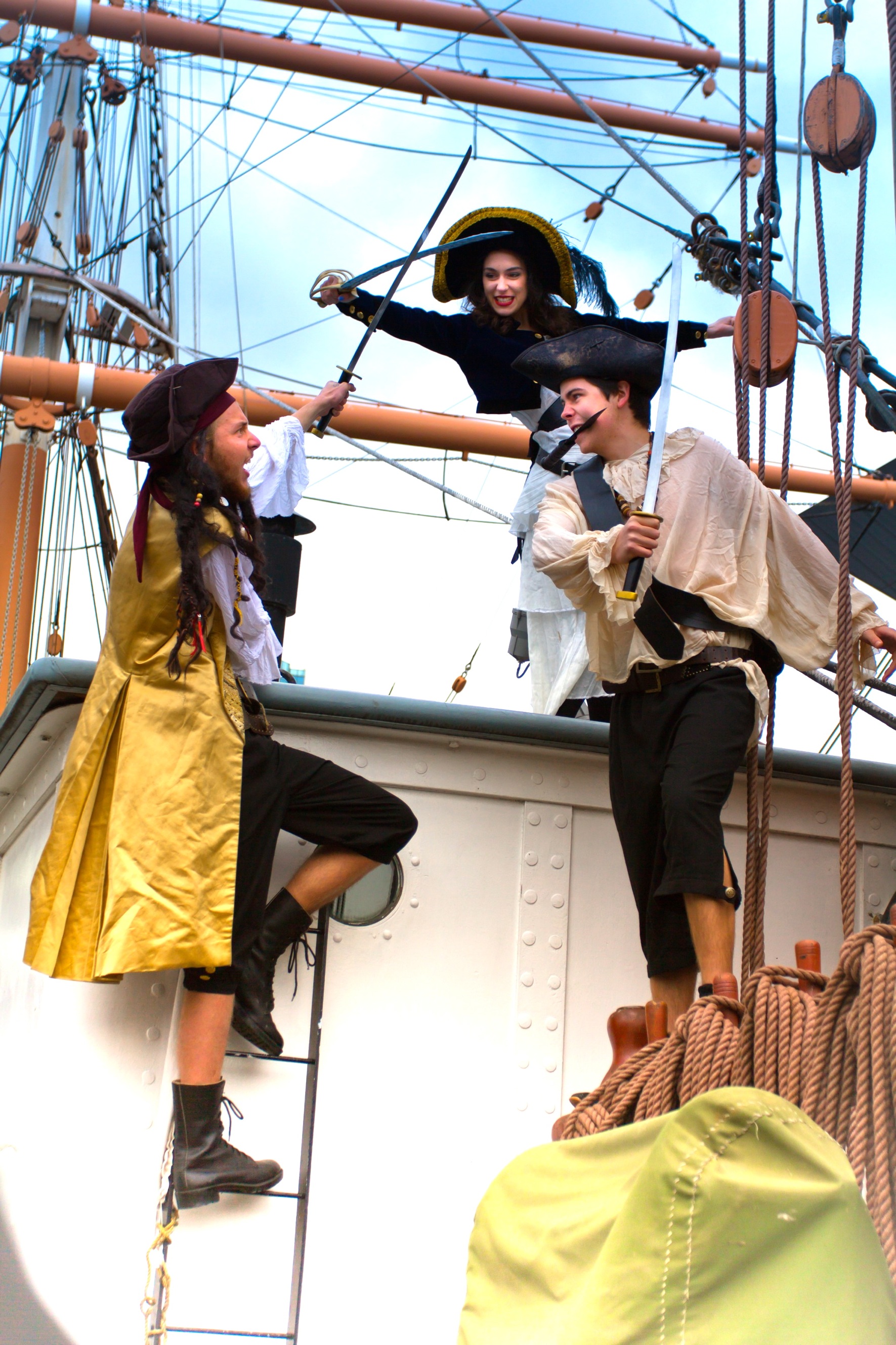 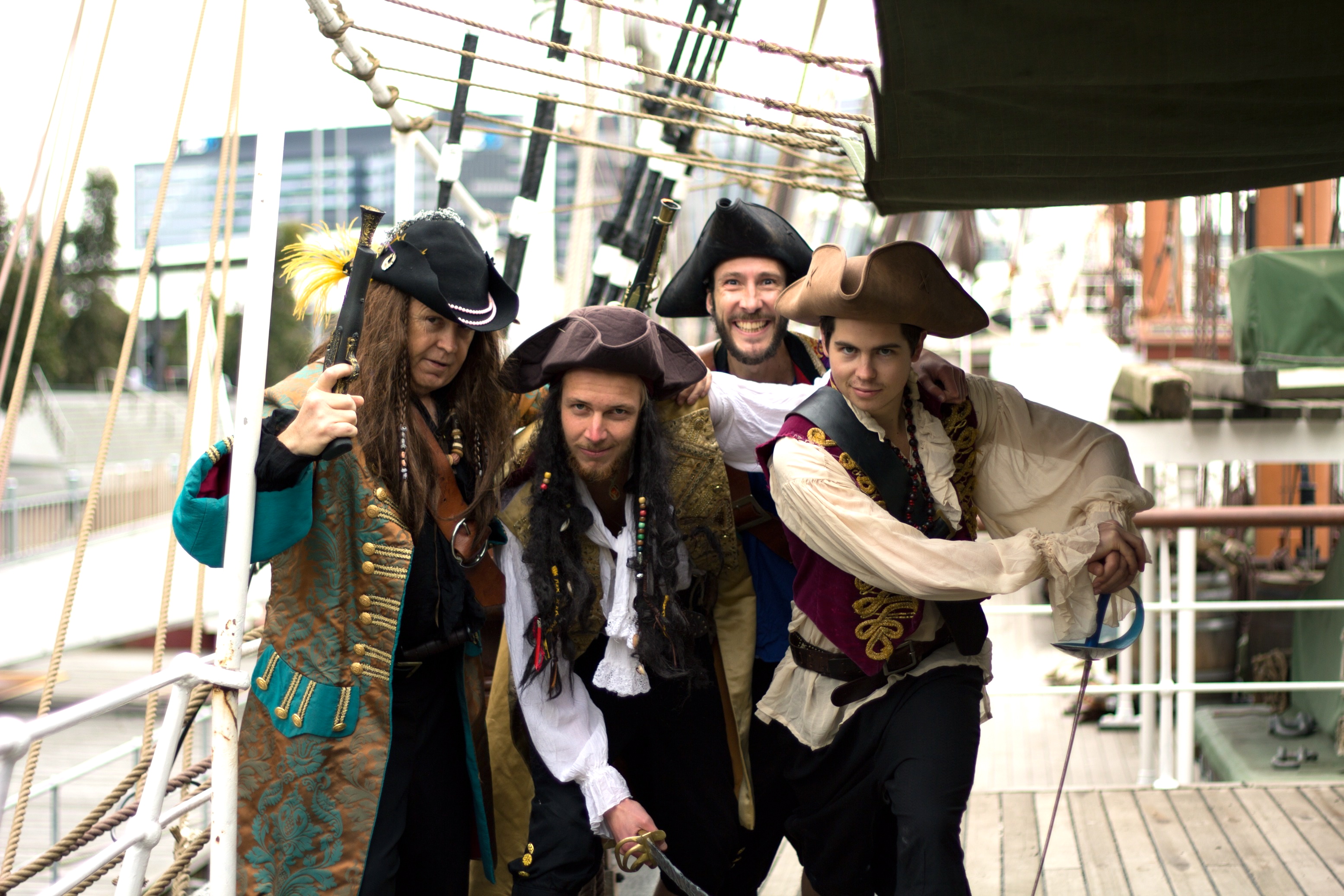 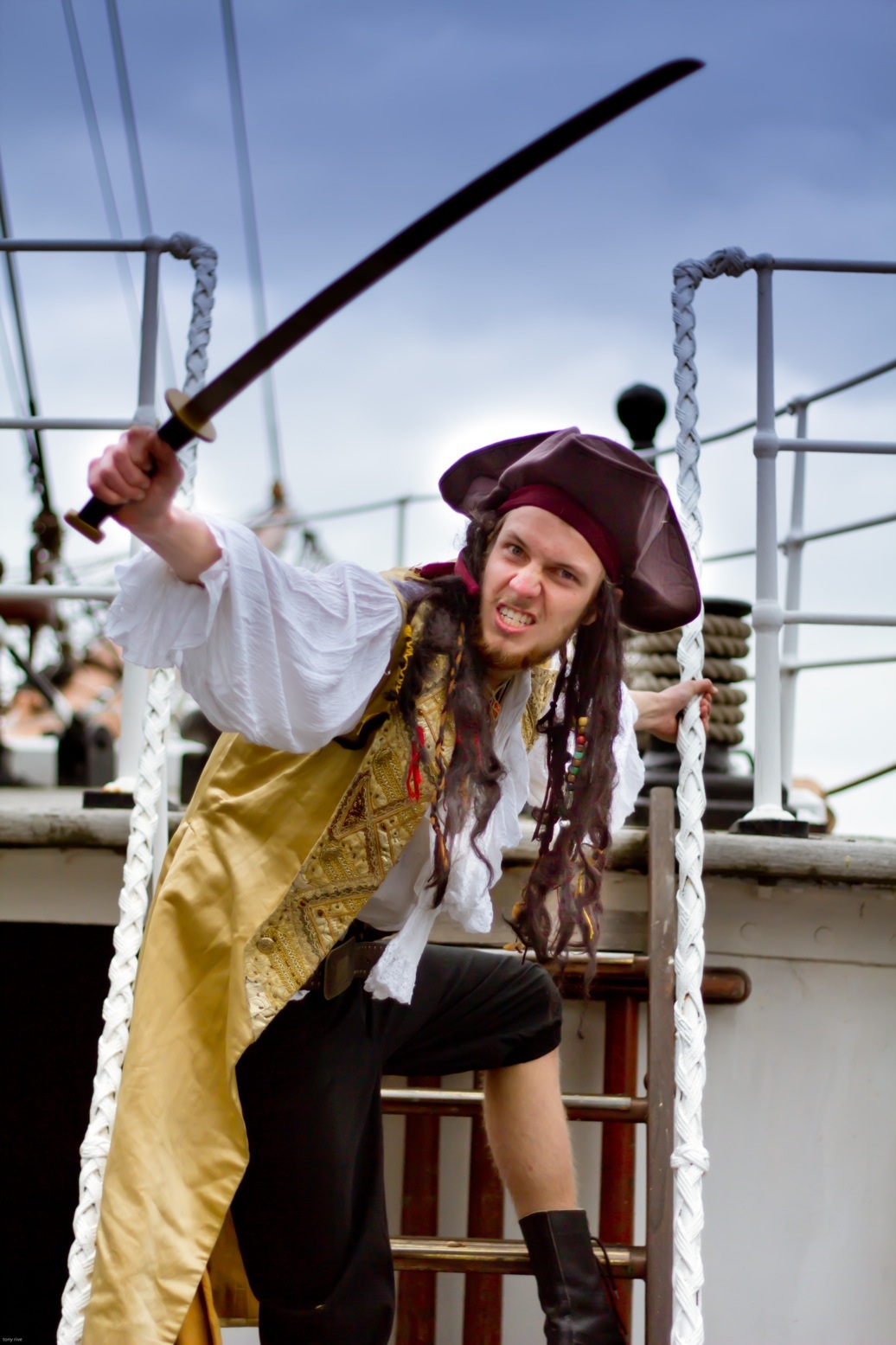 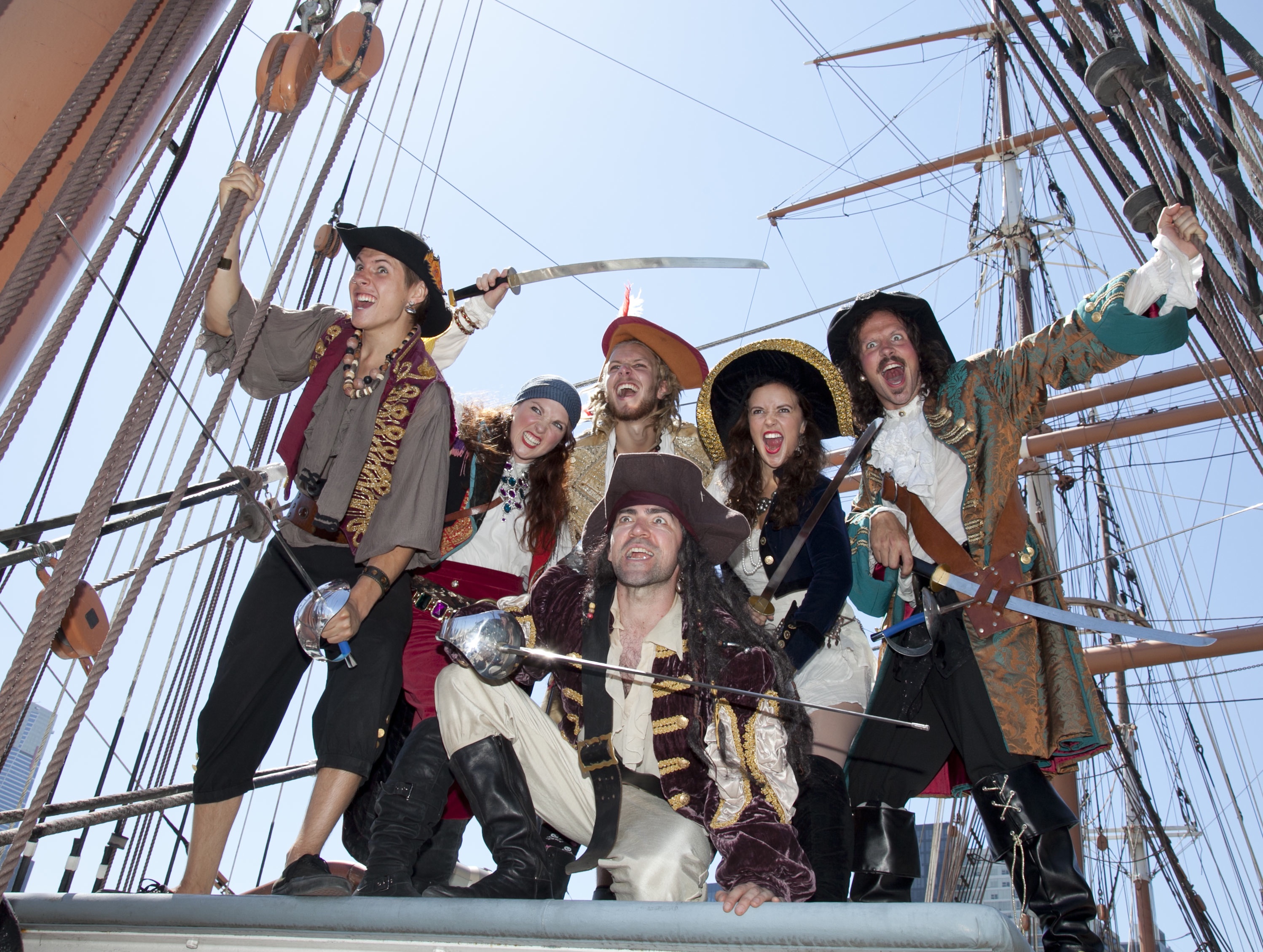 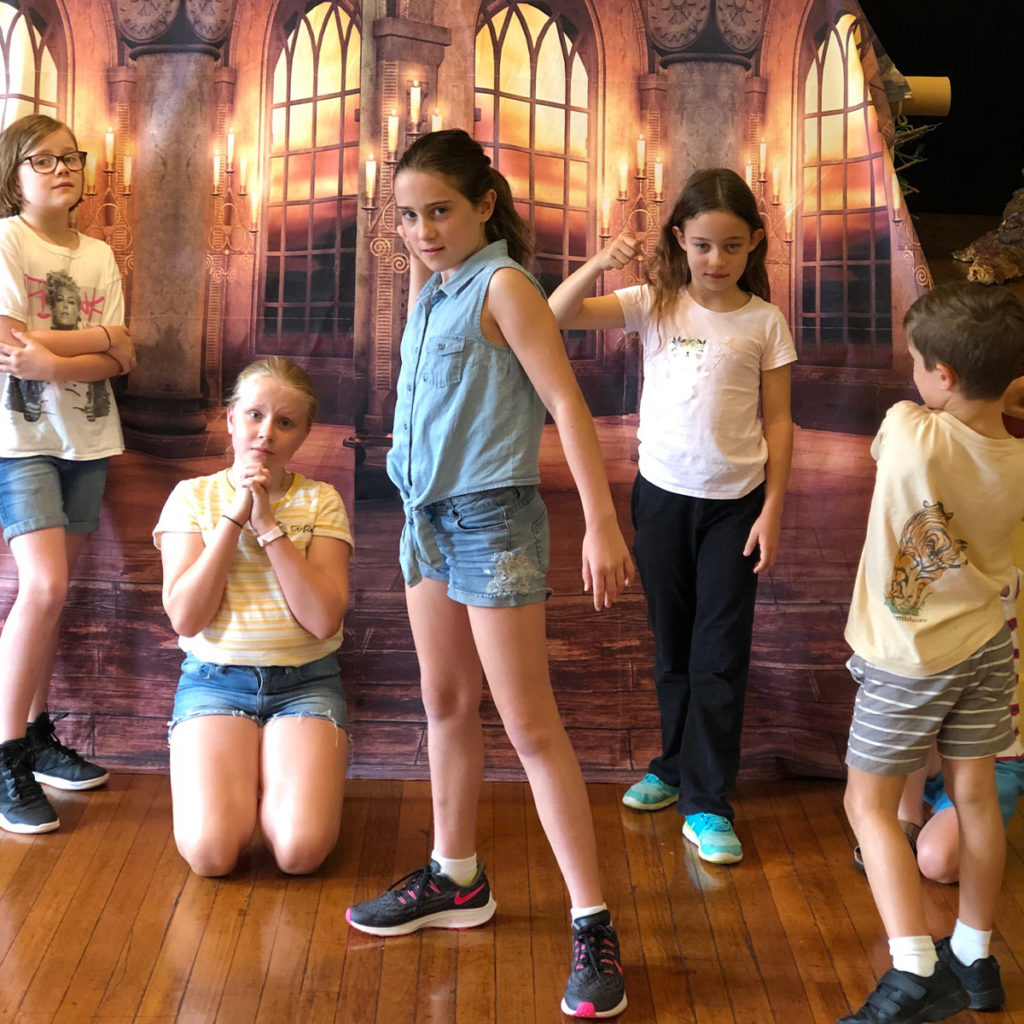