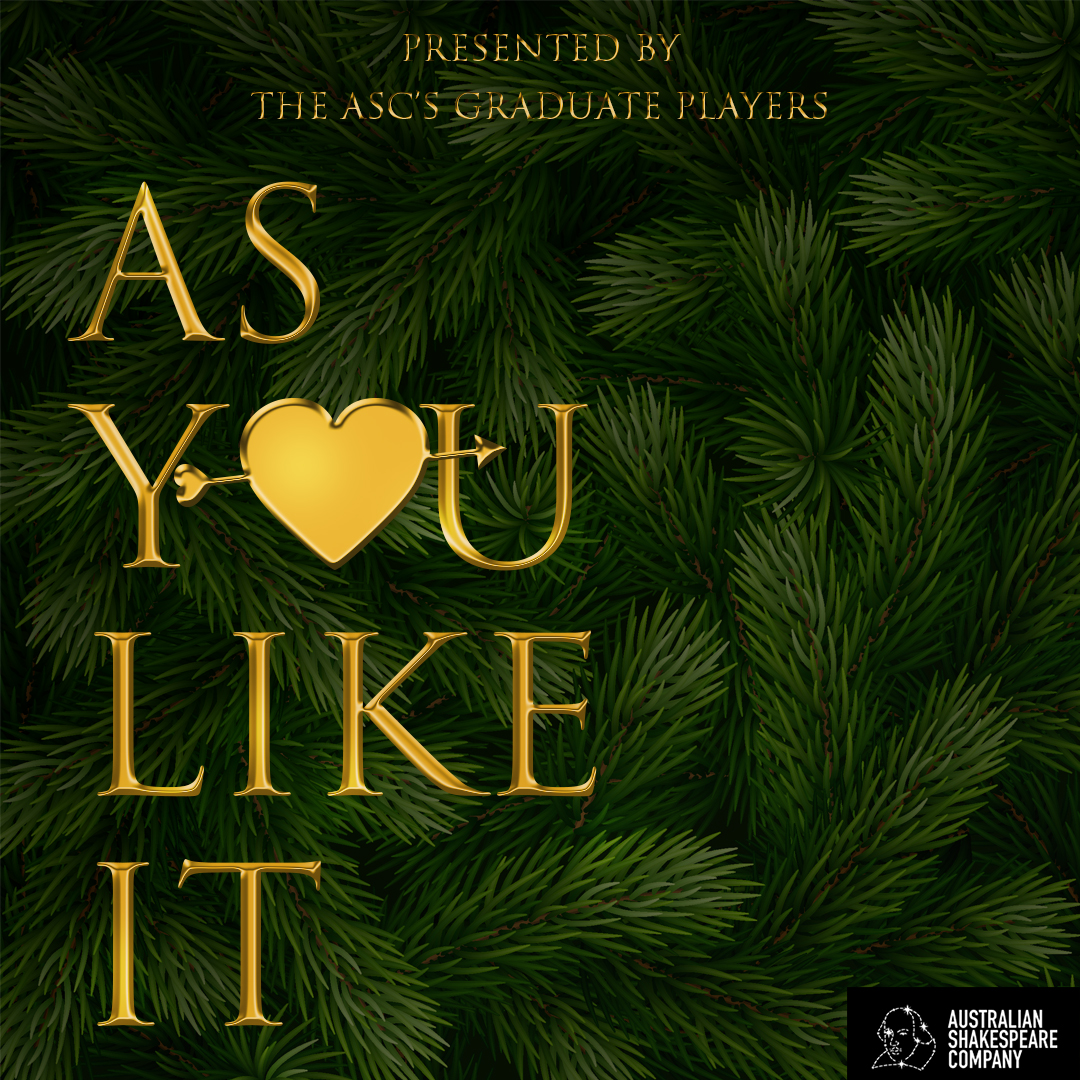 The Australia Shakespeare Company established the GraduatePlayers program in 2016 as an evolution of the Breaveheart’s productions for young actors aged 12 -18.

Recognising the opportunity presented to create a steppingstone between drama classes and the theatre industry, the Graduate players program was initiated to give participants an experience in the complexities of moving their work from the rehearsal room, to a professional setting.

In 2016, the Graduate Players performed a musical version of Much Ado About Nothing at Na Pradle theatre, Prague. The production’s success saw an invitation to return as part of the Prague Fringe Festival the following year. Met with critical acclaim amongst festival reviewers, the program has returned each year after that.

This year will be the happy return of the program that was sadly cancelled in 2020 due to the Covid-19 pandemic. Due to international travel restrictions, the program has been revised for 2021 so we may share the players incredible work with audiences at home.

This year, the graduate players will work on the bard’s hilarious As You Like It, to be showcased in Melbourne for 3 performances at the iconic Athenaeum theatre, before embarking on a regional tour throughout Victoria.

Actors from diverse backgrounds, experiences and ages are encouraged to apply.

As You Like It
‍The city has become unliveable under the fascistic governance of Duke Frederick, whose M.O. is to exile any who oppose him. Plague, pollution and poisonous thoughts are engulfing the metropolis. For the myriad characters in As You Like it, led by the irrepressible Rosalind, both a tree-change and the chance for true love are calling...

NSW Government is helping your cost of living with more than 40 rebates and savings including Creative Kids, which is all about making it easier for school-aged kids (4.5 to 18 years old) to get involved in creative and cultural activities.

Parents, guardians and carers can claim a $100 voucher per year to put towards the cost of lessons and fees with registered providers.

$1700 - If you are suffering economic hardship, we are happy to discuss and offer a fee variation in some cases. 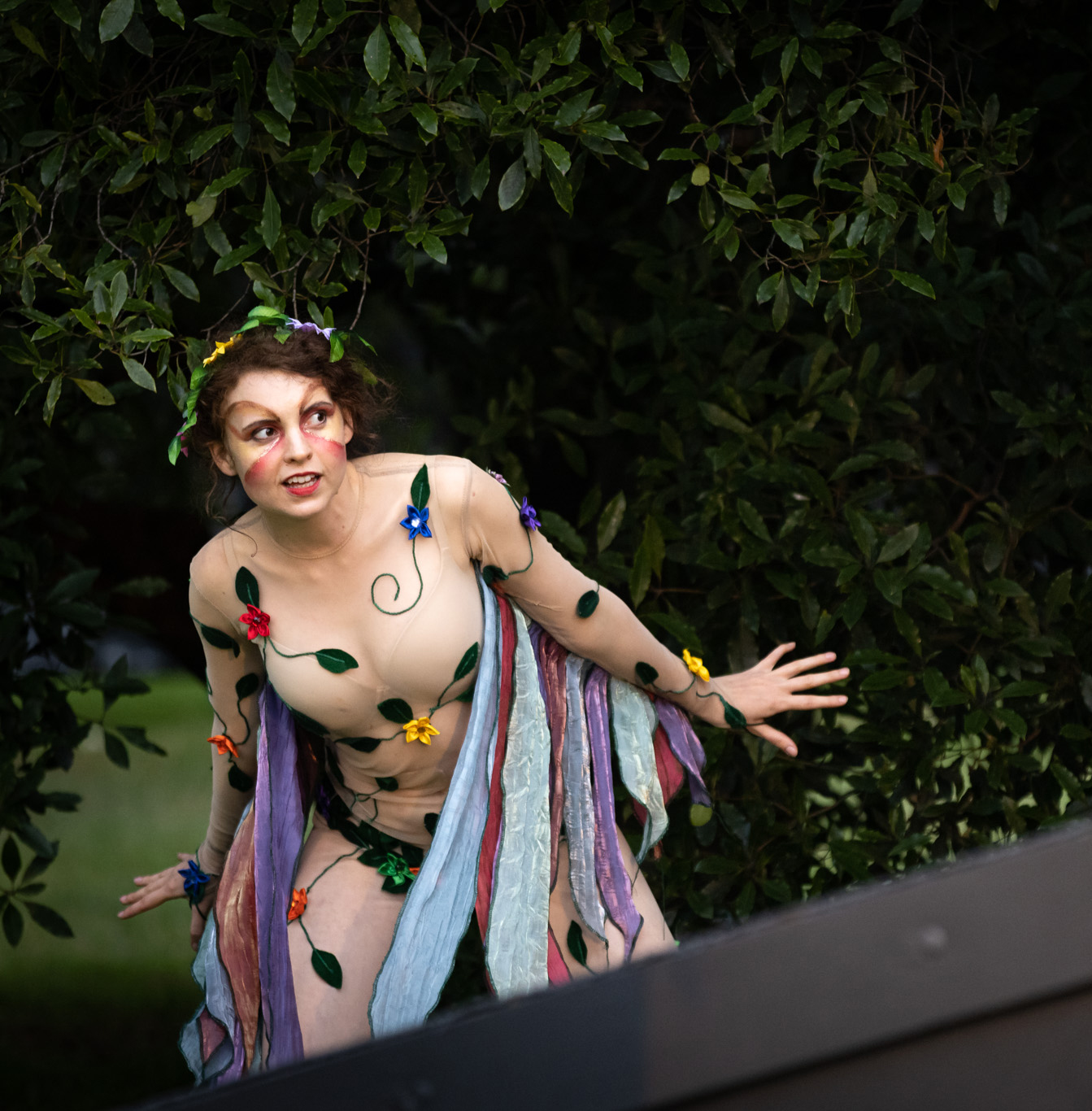 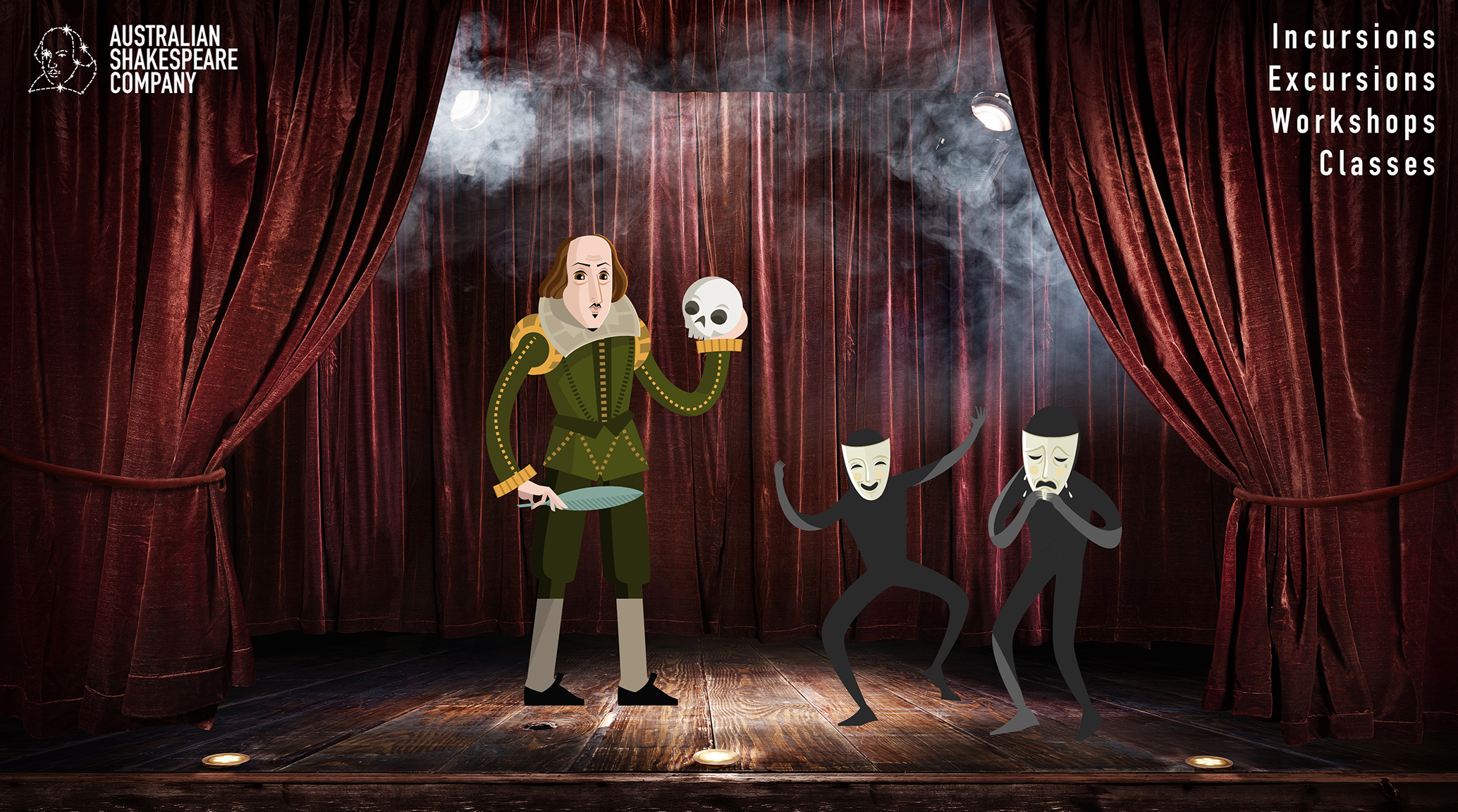 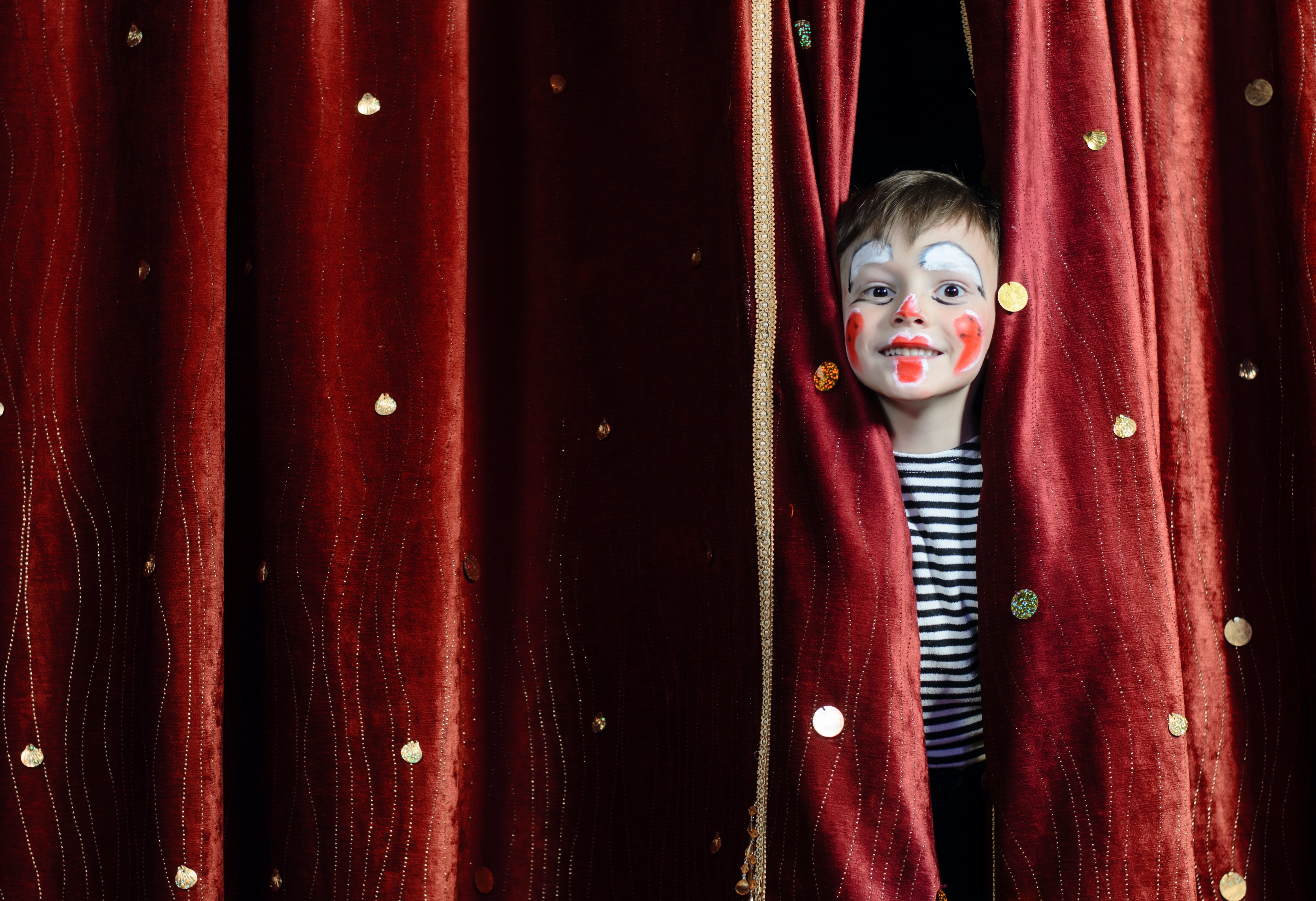 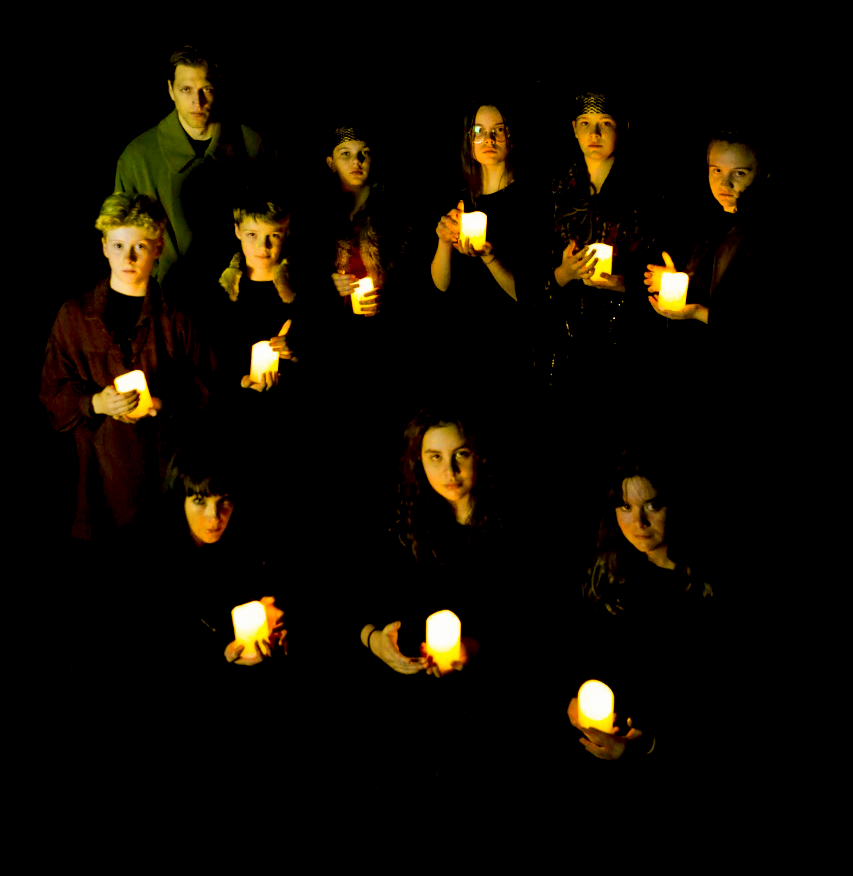 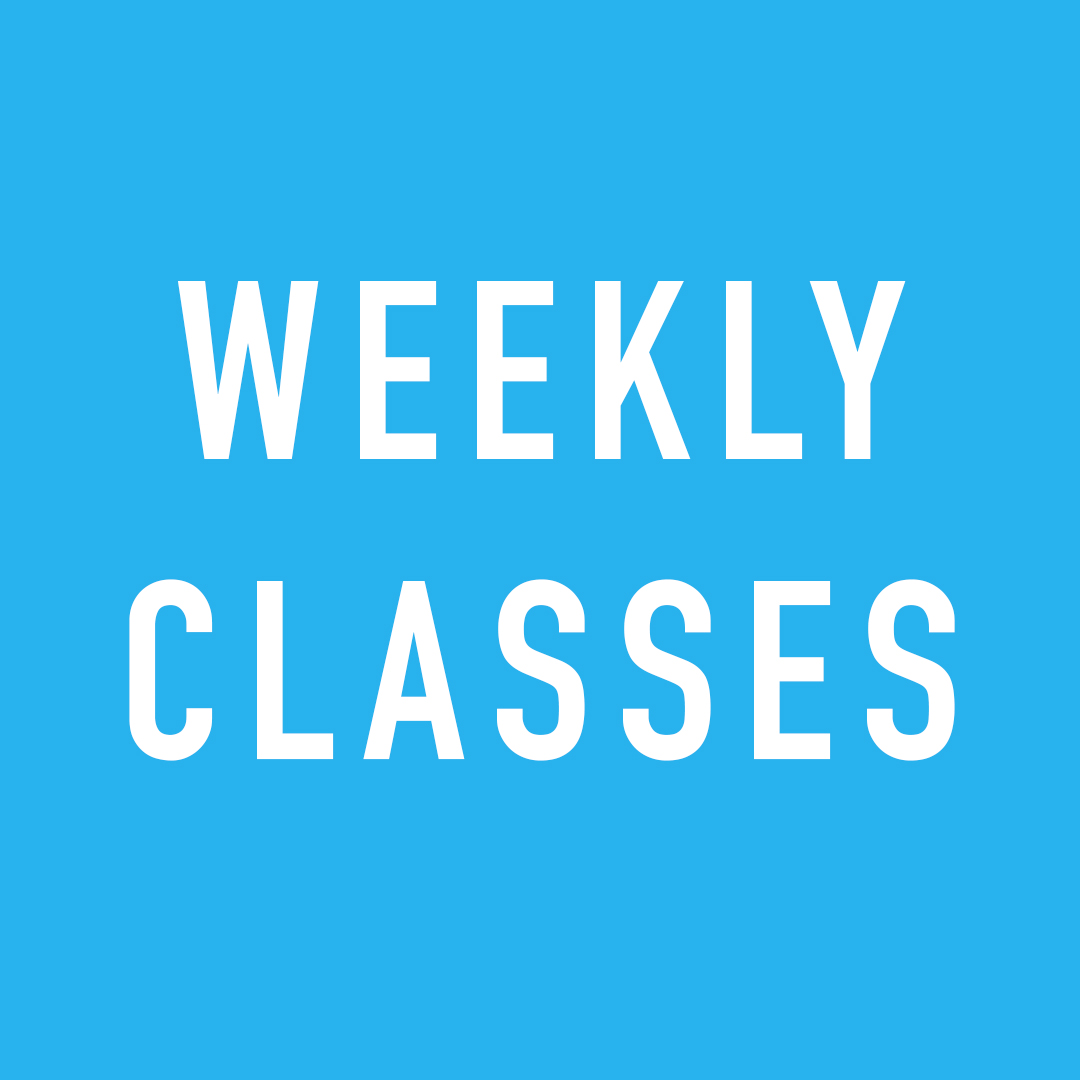